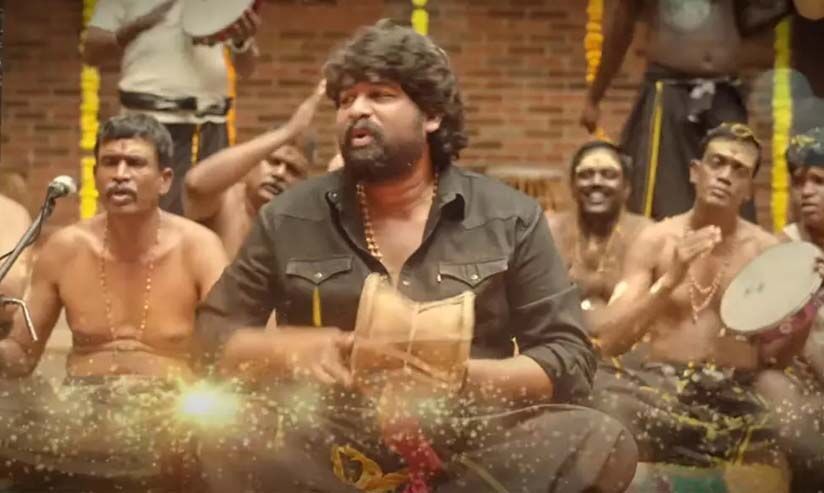 Kochi: Joju George is back as a singer after the movie Joseph. Joju has come up with the Ayyappa devotional song in the big budget film Adrishyam which was shot simultaneously in Malayalam and Tamil languages.

Director Zack Harris said the film was completed in Chennai and Pondicherry in full compliance with the Kovid norms during the challenging lockdown period.

He said that the film was not made as a bilingual film and that the film was shot in different languages ​​with different actors at the same time as it was a story that could be told in both languages. The film is scripted by Pakyaraj Ramalingam and the cinematography is by Pushparaj Santosh.

There is no escape from Omicron.. Fauci assures “it will hit almost everyone”