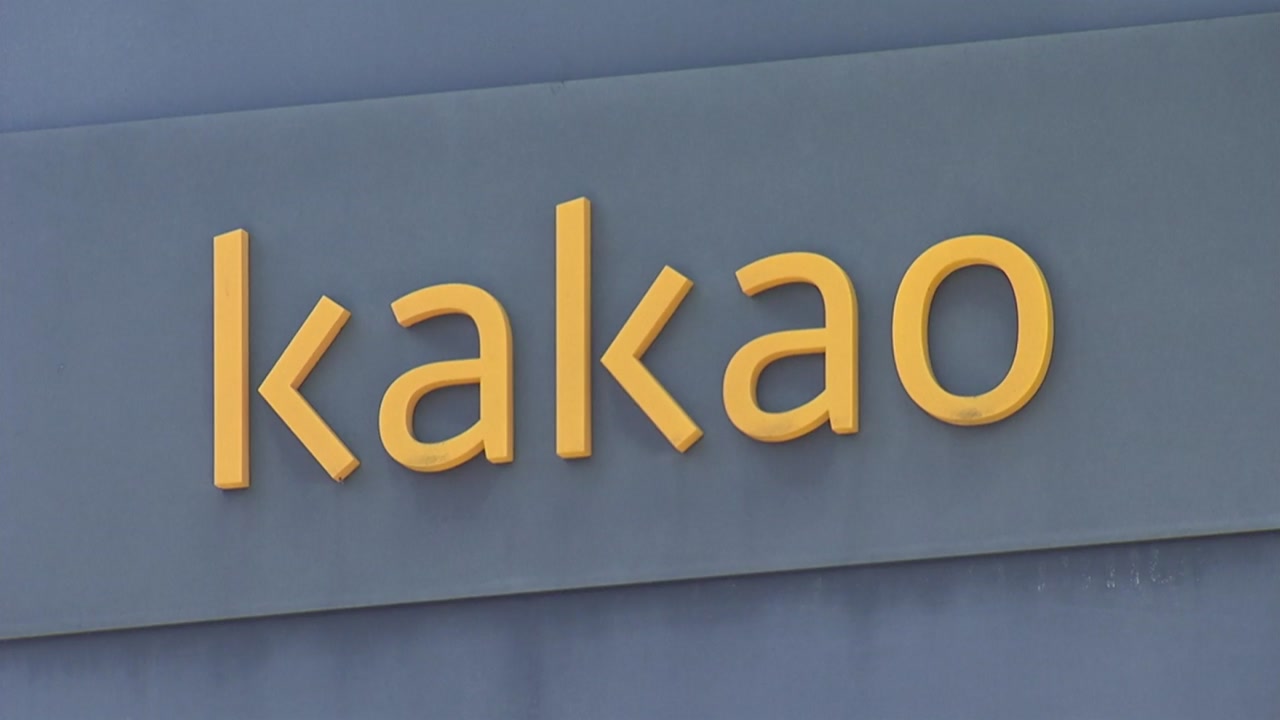 “Kakao, no mention of surrogate driving or beauty salons”
“There is no plan related to ‘throwing calls’… Measures against hot water”
Inside Kakao, the HR system centered on Chairman Kim Beom-soo
“Cacao Aggressive Bite, Back to Boomerang”

After criticism of expanding the octopus-based business, Kakao came up with a win-win plan, but the controversy has not subsided.

Amid the cold reaction that it is only for cutting the tail, interest is growing in how Kakao will respond, which is ahead of the government investigation and parliamentary audit.

This is reporter Yeom Hye-won.

Faced with criticism of violating alley commercial rights, Kakao presented the first win-win plan, but the response was cold.

In a nutshell, it’s a facelift.

The Federation of Small Businesses dismissed Kakao’s decision to withdraw as only a brokerage for flowers, snacks and salad delivery.

He criticized that he did not even mention services that were in high demand, such as surrogate driving and beauty salons.

Taxi groups are just as cold.

The biggest concern of taxi drivers is that they drive calls only to drivers who sign up for a paid membership, but this win-win plan is a rimless hot water.

The inside of the cacao is also shaky.

On the anonymous bulletin board, there are articles exposing Kakao’s internal performance compensation and the HR system centered on Chairman Kim Beom-soo.

There are also many voices pointing out Chairman Kim’s management method and the problem of his family’s stock ownership.

In the end, it is the boomerang that Kakao started to gain aggressive size while the check was concentrated on Naver.

It is pointed out that efforts to self-tune the sweet ‘tyranny’ brought about by ‘monopoly’ should be the core of a win-win plan.

This is Hyewon Yeom from YTN.