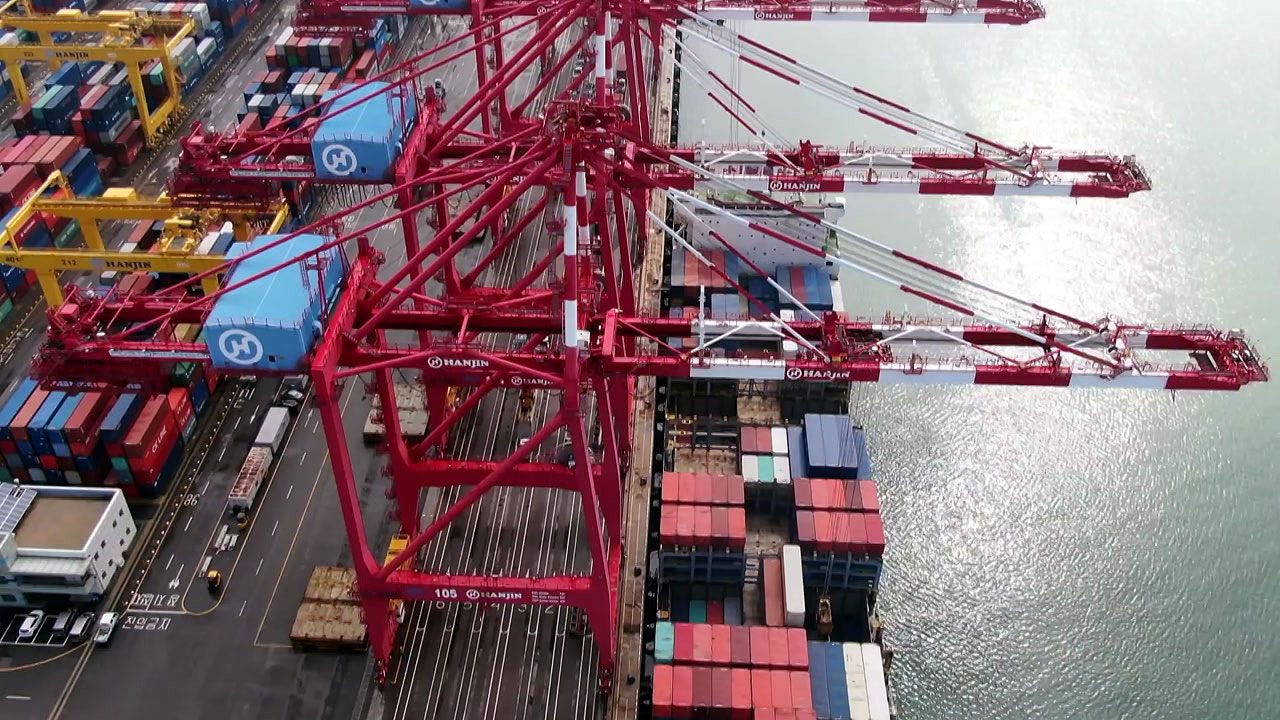 Trade deficit in the first half of this year, largest ever
Gas station oil prices soar… Increase in electricity and gas rates
Imports increase and prices continue to rise

In the first half of this year, we reported that it recorded the largest trade deficit in history.

The crisis that started with the surge in raw material prices abroad has led to the so-called ‘third high’ of high inflation, high interest rates, and high exchange rates, making the economic situation even more difficult.

The largest trade deficit in the first half of the year was $10.3 billion, worth 13 trillion won.

Soaring gas prices at gas stations that go back and forth at 2,100 won per liter, or raising electricity rates,

After all, this is largely due to the surge in the price of energy such as oil, coal, and natural gas or the price of atomic ash.

Imports of the three major energy sources in the first half of the year surged 87.5%, nearly doubling from a year ago.

As import prices soared, consumer prices also rose, and a 6% increase rate was soon to appear.

Amid unfavorable factors outside the country, such as the Russia-Ukraine war, the won/dollar exchange rate jumped the most in 10 years last month.

Interest rates also rise to keep up with the rising inflation, but there are also observations that the ‘big step’ of raising 0.5 percentage points at a time is gradually becoming a reality.

As both inflation and interest rates soar, there is a bleak prospect that even consumption, which is considered the driving force behind Korea’s economic growth in the second half of the year, may fall short of expectations.

Meanwhile, exports, the backbone of the Korean economy, are showing signs of slowing, recording single-digit growth for the first time in 16 months.

This is the reason why the diagnosis is mixed with concerns that the complex crisis is gradually becoming a reality.

This is YTN Namgi Kwon.

Brothel in our airports: at the Tour de France… without his bikes