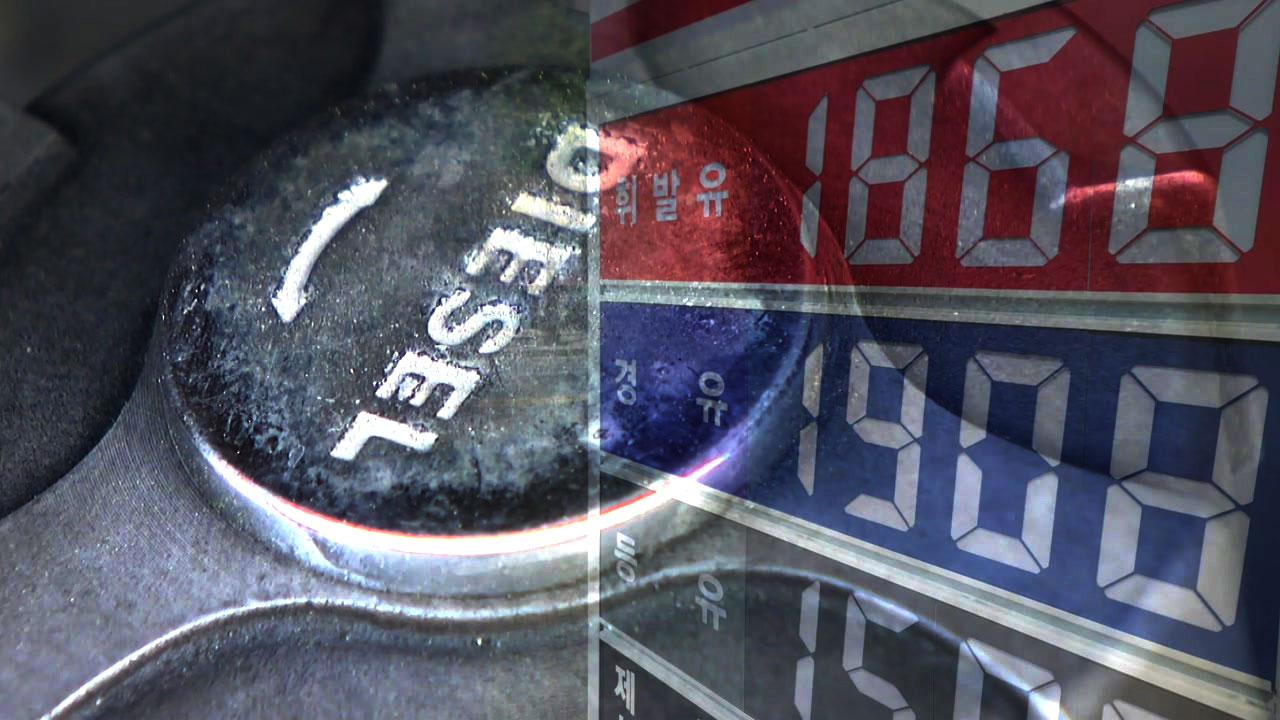 “It costs 100,000 won more than before to fill the oil tank”
More and more drivers are avoiding long-distance transport because of oil prices
As oil price subsidies decrease, the burden of feeling increases
Oil industry “It will be difficult to solve in a short period of time”

As the domestic and international situation intersects, the price of diesel has become more expensive than that of gasoline for the first time in 14 years.

There are many prospects that the situation will prolong, but the burden on truck drivers who cannot make a living without using diesel is increasing.

This is the Seobu Truck Terminal in Seoul, where truck drivers wait for their calls.

Drivers are worried about the recent surge in economic prices.

One driver, who used to transport cargo mainly from the Chungcheong area, only recently traveled to Gyeonggi-do.

The longer you go, the more oil you use and there is nothing left.

As the fuel tax is lowered, the subsidy linked to this has also decreased, so the burden felt by truck drivers is greater.

Truck drivers, who suffered inconvenience from the so-called ‘urea water crisis’ last year, were also affected by the sharp rise in diesel prices.

On the 11th, the average price of diesel sold by gas stations nationwide surpassed the price of gasoline, and the upward trend continues.

The price gap is also widening.

Behind the outbreak is Russia’s invasion of Ukraine, which provides more than half of Europe’s diesel imports.

The government’s 30% cut in fuel tax also contributed to the price increase, as the relatively expensive gasoline tax was cut more than diesel.

Industry insiders predicted that this phenomenon will not be resolved in a short period of time.

There are also voices calling for the government to expand the range of fuel tax cuts as far as it can afford.

This is Choi Ki-sung from YTN.

The engineering sample of the desktop eight-core Ryzen 7000 (Raphael) was noted in the test with a frequency of 5.2 GHz and integrated graphics