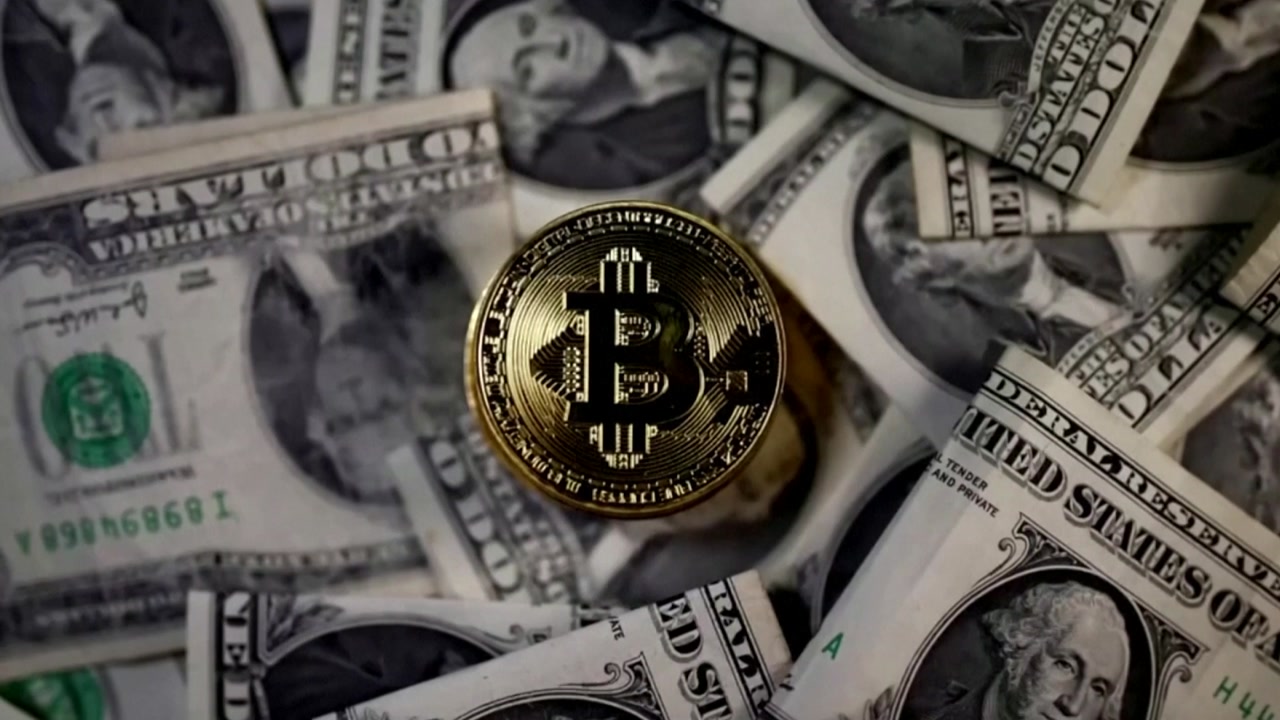 As El Salvador recognized the world’s first virtual currency, Bitcoin, as a legal currency, the price of Bitcoin rose significantly.

El Salvador’s president has expressed his will to dispel environmental concerns by using volcanic geothermal heat to mine bitcoin, but concerns remain.

When El Salvador, Central America, approved Bitcoin as a legal currency for the first time in the world, the price of Bitcoin rose significantly.

President Nayves Bukele, who led the designation of Bitcoin as a legal currency, announced that he would mine Bitcoin in a clean and inexpensive way using volcanic geothermal heat.

Bitcoin mining, which requires a large amount of electricity, has been criticized for adversely affecting the environment by increasing the use of fossil fuels and carbon emissions.

After tweeting a video of steam rising from the ground, Bukele said that engineers had dug a new geothermal well and began designing a bitcoin mining hub around it.

There are concerns that Bitcoin is difficult to serve as a legal currency because its price volatility is so high that it fluctuates from $29,000 to $64,000 this year alone.

Security concerns also dampened investor sentiment as the FBI recovered 85% of the bitcoins stolen by hackers from the largest U.S. oil pipeline company that was attacked last month by hackers.

Above all, in a country where more than 70% of the population does not even have a bank account, the basic question arises as to how many people will have access to the complex concept of Bitcoin.

In the midst of this, China is blocking internet searches for cryptocurrency exchanges, and Qinghai Province is the third provincial administrative district to completely suspend operation of mining farms.