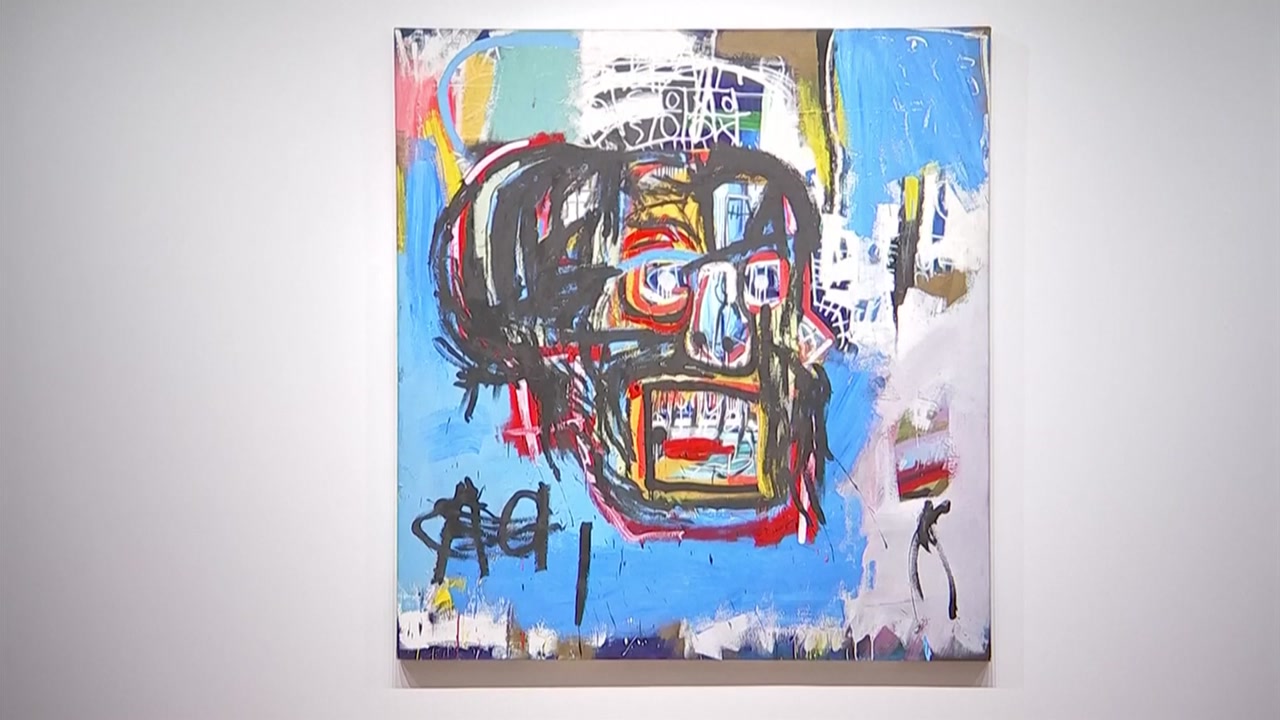 The FBI launched an investigation after the work of Jean-Michel Basquiat, a black artist who appeared like a comet in the 1980s and passed away, was embroiled in a counterfeit dispute.

The New York Times reported on the 29th local time that the FBI’s art crime team is investigating the authenticity of 25 Basquiat’s works on display at the Orlando Museum of Art.

The Orlando Museum of Art is exhibiting 25 paintings by Basquiat from February to the end of June.

The problem is that most of the paintings on display have not been released for the past 40 years, and the museum introduced that Basquiat was painted at the end of 1982 when he was living in the basement studio of Larry Gagosian, an art dealer.

The New York Times has been questioning the authenticity of Basquiat’s work since the beginning of the exhibition, seeing that it is unclear how Basquiat’s work appeared for the first time in 40 years.

In addition, in a work that Basquiat painted on the packaging box of the courier company FedEx, a FedEx font used after 1994 was found, raising the question of forgery.

The New York Times reported that “the specific focus and target of the FBI investigation is unknown, but selling art that is known to be fake is a federal crime.”

“Al-Tanweer” held the conclusion of the celebration of “Taha Hussein”