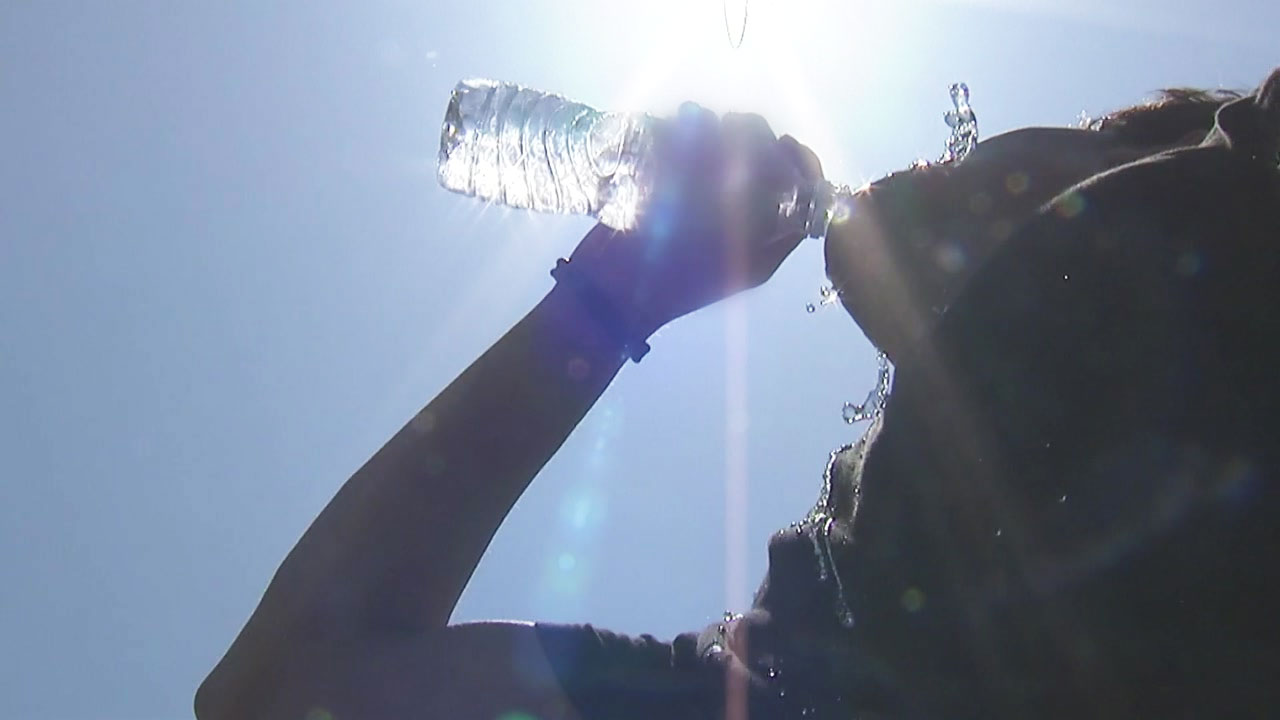 The weather is getting really hot from today.

The temperature in Seoul rises to a whopping 36 degrees Celsius, and it seems to be hotter than Daegu, which is called ‘Great Africa’.

This is reporter Jeong Hye-yoon.

The highest temperature in Seoul this summer was 35.2 degrees Celsius, recorded last Friday.

After that, it rained frequently and cooled the land, keeping the temperature around 33 degrees.

However, starting today, the temperature will start to rise in earnest.

This is because the North Pacific high pressure and the Tibetan high pressure, which bring the sweltering heat, expand and settle on the Korean Peninsula.

The ‘heat dome’ phenomenon, in which the heat continues to accumulate and become stronger, is also expected to begin.

The temperature in Seoul today is 36 degrees.

It is expected to hit a record high this summer.

In particular, the temperature is expected to rise even higher than Daegu, which is nicknamed ‘Great Africa’ because it is hot like Africa.

Heat is supplied from Typhoon No. 6 ‘People’ heading towards southern China, and the east wind effect also overlaps, making the west hotter than the east.

As a result, the heatwave disaster and crisis warning was also raised from the ‘caution’ stage to the ‘warning’ stage.

There is no forecast of rain showers until this holiday, so extreme heat and tropical nights are expected to rage.

This is YTN Jeong Hye-yoon.