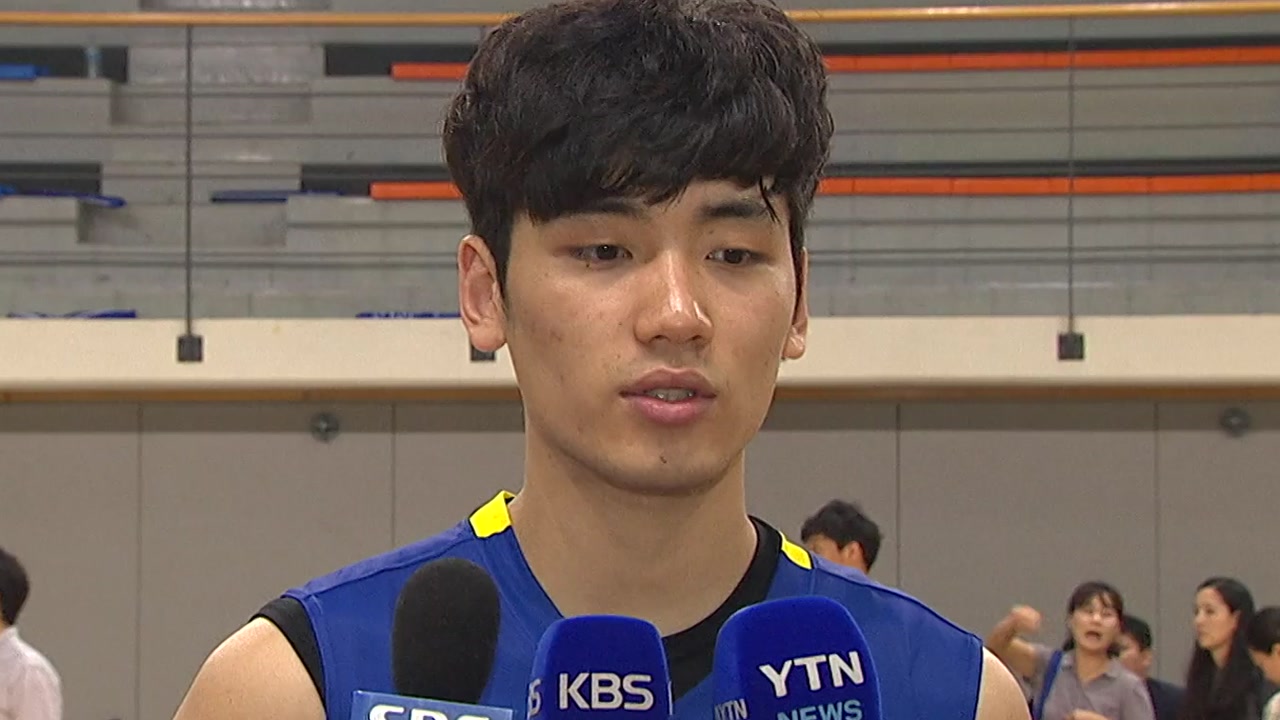 An active professional basketball player who even lied that he did not drive after driving under the influence was arrested by the police.

The Incheon Central Police Station has booked Ki-beom Cheon, a professional basketball player from Samsung Thunder, without detention on charges of drunk driving and obstructing the execution of official duties under the Road Traffic Act.

Chun is accused of driving his own car while intoxicated on the road in Unseo-dong, Incheon at about 9:20 pm on the 19th.

Police received a report from residents that ‘the car was crossing the stairs of the apartment complex’ and rushed to the scene and found Mr. Chun sitting in the back seat and Mr. A, a woman in her 20s, sitting in the passenger seat.

Mr. Chun claimed to the on-site police officer that Mr. A was driving, and Mr. A also stated that he was the driver, but as a result of checking the surrounding CCTV, it was revealed that Mr. Chun was driving.

As a result of a breathalyzer test, it was reported that the blood alcohol level of the two people was above 0.03%, which is the license suspension level.

The police will also arrest A, who made a false statement, on charges of concealing the criminal, and call the two people again to investigate the exact circumstances.

In the country – like the ‘Troy War’! Warning to prepare for aftershock – 10 tips to do immediately