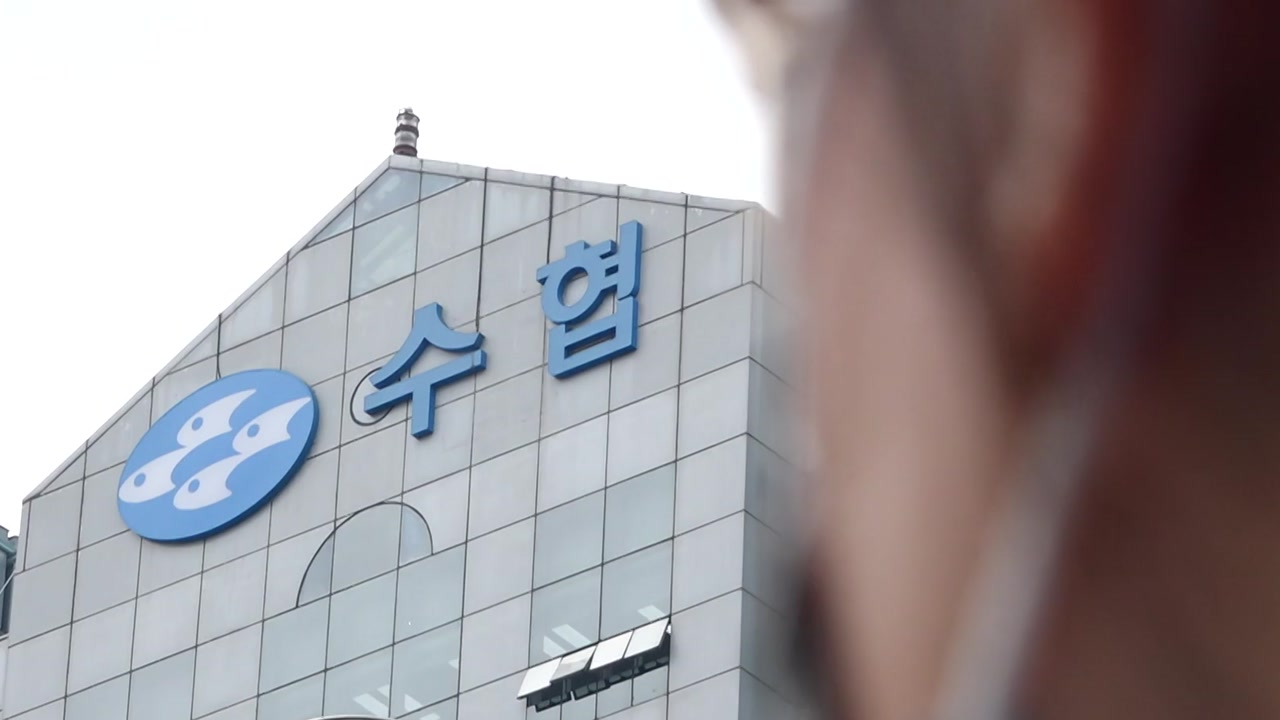 For two days from today, YTN will investigate and report on the problem of Korea’s backward seafood distribution structure.

Unnecessary overlapping auctions have caused the freshness of seafood to drop and consumer prices to rise. The absurdity has continued for decades.

It has been revealed that the fisheries cooperative, which claims to be the center of Korea’s fishery industry, is in charge of such absurdity and even inflated its performance through computerized manipulation.

Reporter Jeonggyu Kang of the Planning and Exploration Team reports.

Person A, an indefinite contract employee who has been working at the Suhyup Guri factory for the past 7 years.

He was caught violating internal regulations and increasing the limit of foreign trade for wholesalers.

While the trauma was covered by computerized manipulation, accounts receivable blew like a snowball.

Suhyup filed a criminal complaint against Mr. A, saying it was the employee’s personal fault.

Mr. A claims that it was a practice for the profit of the public court.

The results report pointed out that manipulating the credit limit was a pervasive practice in the courtroom, citing bad business practices as the main cause of accounts receivable.

In fact, this isn’t the first time the credit limit has been manipulated into a problem.

Whenever receivables were accumulated, the Suhyup repaid them with company money, and at the time of settlement, the employees covered the problem with their own money.

There is a fundamental reason for this practice.

According to the current law, wholesale market corporations, including Suhyup, are required to draw the quantity to be traded in the market from the production site.

Since corporations receive commissions in exchange for entrusting the sale of seafood, they can make money by opening an intermediary transaction even if the credit value accumulates.

Given this reality, similar things were happening in 5 out of 6 public courts under the jurisdiction of the Suhyup.

At 11 pm tomorrow night, YTN will report in depth the problems with the seafood distribution structure centered on wholesale market corporations such as fisheries through the ‘Laws of the Fish Market’ section of the exploration report record.

This is YTN Kang Jeong-gyu.