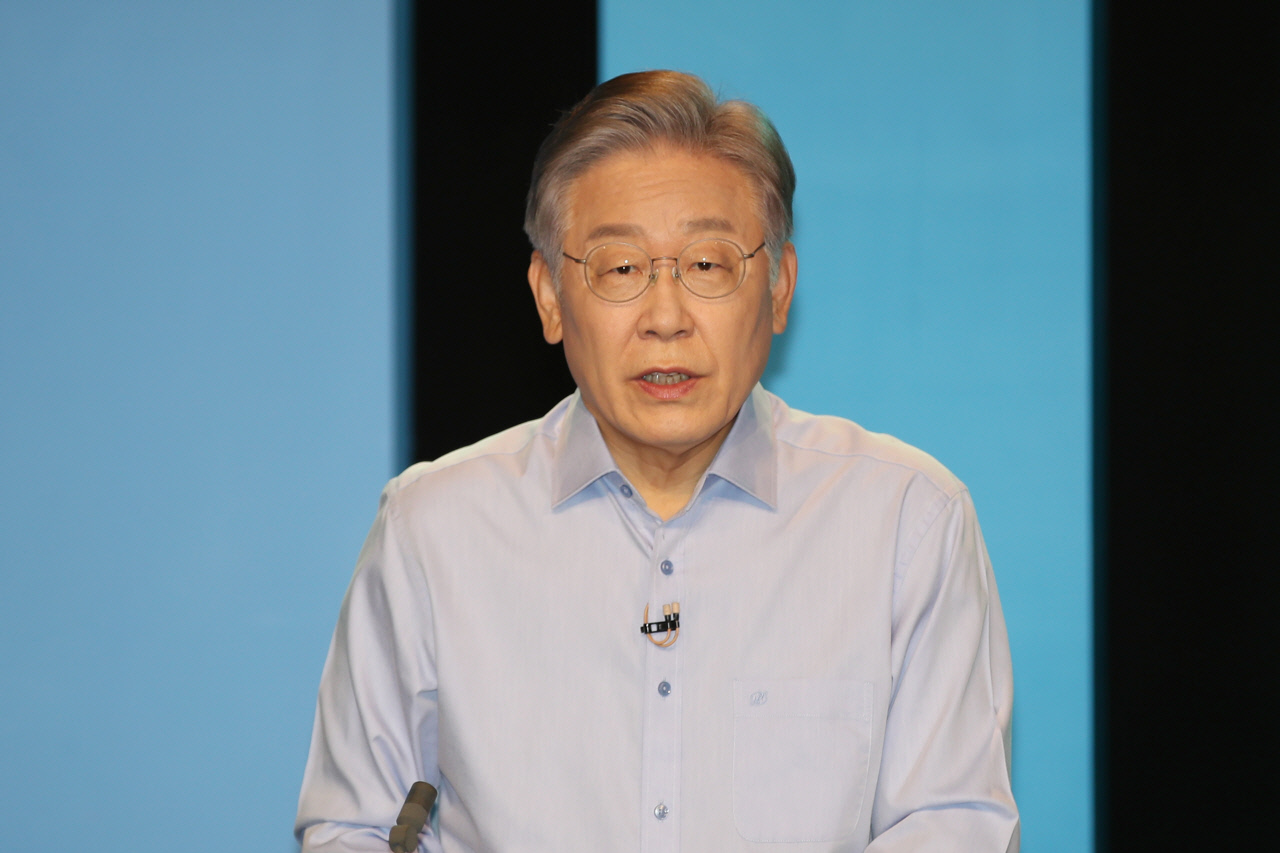 On the 19th, Gyeonggi Governor Lee Jae-myung, the presidential candidate of the Democratic Party of Korea, said, “If I cheated or took an unfair advantage of even 1 won, I will resign from both the candidate and public office. It is not true at all.”

Governor Lee said this in the afternoon of the afternoon at the Gwangju MBC-hosted Democratic Party Presidential Election Candidate Debate.

Governor Lee said, “If I hadn’t intervened and prevented this, all the profits, including the 550.3 billion won that Seongnam City has now obtained, would have belonged to the private sector. . It can be called a successful policy.”

Regarding Assemblyman Park’s point that the developer, ‘Hwacheon Daeyu’, took huge development profits, he said, “To be precise, the gate of the Grand National Party at the time when it was combined with the construction forces was hidden and tackled by me. Seongnam City reclaimed more than 550 billion won through public redemption,” he said.

“Since there was no way to procure a huge amount of fighting spirit, we had a private contest to select the company that would give the most profit to Seongnam City and gave it an opportunity.