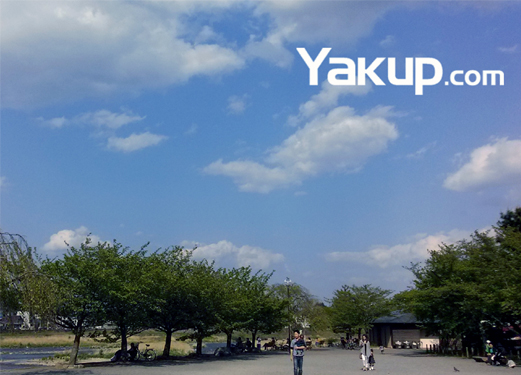 More than half of the experts said, “If a new anticonvulsant drug is added to drug-refractory epilepsy, seizure control will be possible”

Recent domestic research results suggest that the introduction of a new anticonvulsant option for epilepsy is required.

In fact, looking at the results of a recent survey of epilepsy treatment experts (n=108) in Korea who had experience in prescribing anticonvulsants by the Drug Committee of the Korean Epilepsy Society, experts who responded to the questionnaire (n=90) were able to use two drugs. Also, the proportion of patients who failed to control seizures was 26.9% of the patients treated, confirming that it was similar to the rate of patients with drug-refractory epilepsy (30%).

Lack of effect (57.4%), adverse reaction (20.4%), and compliance (18.6%) were cited as the causes of seizure control failure. In particular, the response to lack of drug efficacy was the type of hospital, clinical experience, region, and specialty. Consistently, regardless of knowledge, it shows the unmet need of medical staff to expand anti-epileptic treatment options.

The incidence and prevalence of epilepsy patients in Korea have steadily increased over the past 8 years. Comparing by age group, the incidence rate (Average Annual Percentage Change, AAPC 15.49%) increased remarkably in the elderly aged 75 years or older, and there were more males than females regardless of age.

Epilepsy, one of the three major brain diseases, is a disease in which seizures occur repeatedly through various causes and complex onset processes. The causes of epilepsy are very diverse, and an accident with a head injury may be an acquired cause of epilepsy. Seizures, which are the main symptoms, occur suddenly when brain cells in a specific brain region are temporarily overexcited or have weakened inhibitory power, resulting in imbalance and loss of control.

An important point is that among epilepsy patients, the proportion of patients who do not benefit from conventional drug treatment is also significant. Epilepsy is primarily treated with drugs, and seizures can be controlled through anticonvulsants with a mechanism suitable for the patient. However, if seizures are not controlled even with two or more drugs, it is classified as ‘drug-refractory epilepsy’, which is a severe intractable disease, and it is reported that about 30% of epilepsy patients in Korea fall under this category.

Professor Seo Dae-won of Samsung Medical Center, who conducted the expert survey, said, “More than half (54.5%) of the experts who participated in the survey expected that seizure control would be possible if a new anticonvulsant drug was added to patients with drug-refractory epilepsy. When adding drugs to patients who have failed treatment despite taking 5 or more drugs, the mechanism of action of the drug is considered the first priority. points,” he said.

Professor Seo said, “In the case of patients with intractable epilepsy, as the number of drugs taken increases, there are many concerns in terms of side effects and compliance. Therefore, when new anticonvulsant options are continuously introduced, try using them in combination with existing drugs and, if they are effective, we can expect the possibility of reducing the number of drugs taken.” Considering the drug treatment trend for epilepsy that requires a drug combination, the range of mechanisms of action that can be actually selected is not wide.”