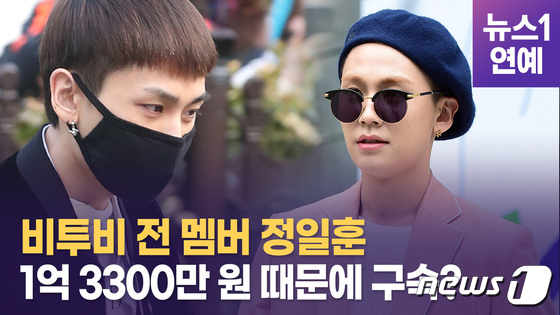 Jung Il-hoon (27), a former member of the group BTOB, who was accused of smoking marijuana, was sentenced to two years in prison in the first trial and arrested.

On the afternoon of the 10th, the sentencing trial of Jung Il-hoon, a former BTOB member, who habitually smoked marijuana over 161 times was held at the Seoul Central District Court.

On the 10th, the 22nd Criminal Settlement of the Seoul Central District Court (Chief Judge Cheol-han Yang) sentenced Il-hoon Jung, who was charged with violating the Narcotics Control Act (cannabis), to two years in prison. He was also ordered to collect 133 million won.

On the other hand, Jung Il-hoon is accused of conspiring with 7 people from July 2016 to January 2019 and remitting 133 million won worth of marijuana to the unnamed person 161 times. He is also accused of buying cannabis and liquid hemp and smoking 161 times within the same period.

Earlier on the 20th of last month, the prosecution demanded 4 years in prison and a fine of 133 million won for Jung Il-hoon.

In his final statement, Jung Il-hoon appealed for leniency, saying, “I was under extreme stress while working in the entertainment industry at a young age.” “I tried to solve this in the wrong way, and now I am determined not to depend on it.”