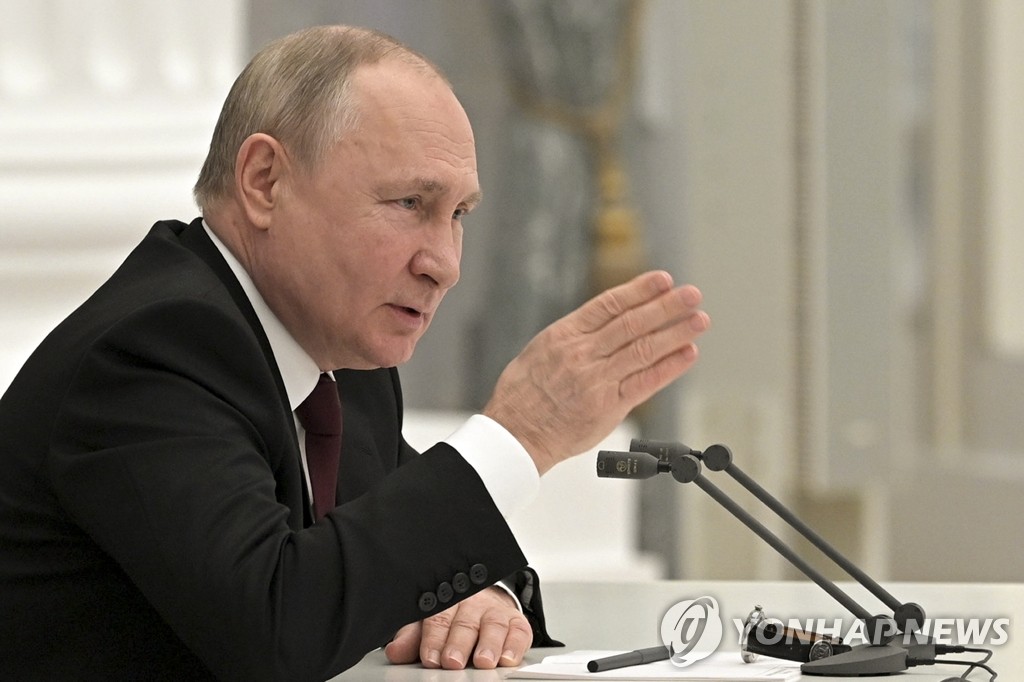 The Kremlin said in a statement on the 28th (local time) that President Putin had called the West a “liar empire” during a meeting with high-ranking economic officials on the same day.

According to the minutes of the meeting, Putin said, “Prime Minister Mikhail Mishustin and I were discussing economic issues. As I once expressed in a speech, the West, the ‘republic of lies’, is putting sanctions on our country.”

Stable conditions for Monday morning in Orlando, according to the weather forecast | Videos | Univision Orlando WVEN