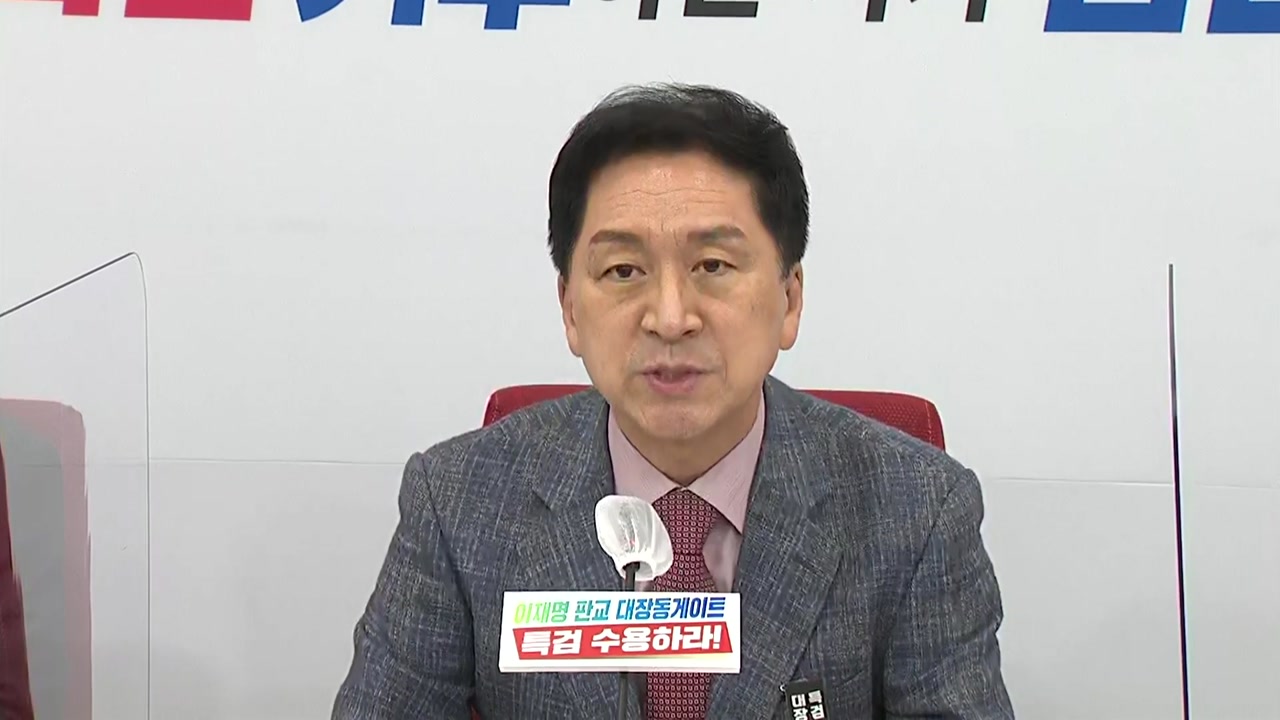 It is only the beginning in earnest to unravel the reality of the Daejang-dong Gate that Governor Jae-myung Lee was elected as the Democratic presidential nominee yesterday.

Yesterday, when Governor Lee suffered a disastrous defeat, the Democratic Party’s 3rd Electoral College vote was a major event that eloquently proclaimed that the body of the Daejang-dong gate was the governor and that the lies and brazenness of covering the sky with one’s palms no longer worked for the people.

It is being revealed to the whole world that nearly 1 trillion won of development profits made by squeezing out the hard work of the common people were transfused into members of the political and economic community who shared a dark bloodline of corruption.

Governor Lee Jae-myung called for the end of corruption, fairness and justice in his acceptance speech.

He called for an ultimatum against the corrupt establishment and declared war on the government to eradicate corruption and corruption, especially among the political forces that were closely affiliated with the civil and construction forces.

As I watched this acceptance speech, I couldn’t help but wonder if the person who was sitting and enjoying the fruit while soaking himself in the center of the stinky gutter was making a strange stench.

If the head of a band of thieves is going to scare the neighborhood bastard, I wonder what kind of people can believe it.

The resignation of this governor’s candidacy is the beginning of the fight against corruption.

It is fairness and justice for this governor to resign from all public office and be investigated.

Those who coexist with this governor’s power in Daejang-dong go to prison and are punished, that is the first step in eradicating the civil and construction forces.

Now, the people are shouting for Lee Jae-myung’s expulsion.

Our People’s Power installed the Daejang-dong Gate Tent Struggle Headquarters in the yard of the National Assembly last week.

Now, in order to receive more specific reports, we will create and operate the Daejang-dong Gate Corruption Complaint Center.

Seongnam Mayor Lee Jae-myung and Gyeonggi-do Governor Lee Jae-myung will receive reports on development irregularities in various places, and the truth will be uncovered.

The most powerful force of the opposition is the interest and support of the people.

We look forward to your interest and reports.

There was literally a rotten money feast.

Rotten money inevitably smells rotten, and the person who eats the rotten money must also smell it.

There were media reports that Yoo Dong-gyu, former acting deputy president of Seongnam Urban Development Corporation, was charged with a promise of 25% development profit from Kim Man-bae in March 2015 and a corresponding payment of 70 billion won in October 2020.

Also, according to media reports, when Mr. Manbae Kim paid 28 billion won as incentives for executives and employees and said that he spent 35 billion won on the so-called 5 billion club, etc. You said you had to write it.

If you just open your mouth, you can go from billions to tens of billions, so the people who listen to it are completely disappointed.

If the local council is like this, what would it be like for Kwon Soon-il and Park Young-soo?