1. FC Köln plays a draw against Fortuna Düsseldorf: Two headers save FC a point in the Rheinderby

It looked like a Düsseldorf victory for a long time, but then 1. FC Köln struck back: FC and Fortuna drew 2-2 in the Rhenish derby. Kenan Karaman (41st minute) and Erik Thommy (62nd) put Düsseldorf in the lead. Florian Kastenmeier saved a penalty from Cologne’s Mark Uth (59th). Anthony Modeste (88.) and Jhon Córdoba (90. + 1) provided the late equalizer with two header goals.

Victory would have been important for Dusseldorf in the relegation battle, because pursuer Bremen had won 1-0 in Freiburg on Saturday. Fortuna now separate three points at relegation place 16 and Werder. Bremen completed one game less. 1. FC Köln, 10th in the league, made up one point for sixth place, which qualified for the Europa League. Wolfsburg and Cologne are five points apart.

Both teams started with concentrated defensive work and narrowed the space in midfield. The Cologne came in a little more possession, but no dangerous conclusion. On occasion, the Fortuna pressed against the Cologne building game. That almost paid off in the first noteworthy chance of the game: Toni Leistner, who had been very safe up to now, lost the ball under pressure, but Timo Horn’s next chance led Timo Horn over the goal (21st).

Shortly before the break, Düsseldorf rewarded itself for its bolder game plan: a pass by Noah Katterbach was intercepted in front of the Cologne man of sixteen, the ball then landed at Karaman. The striker came in the penalty area from a few meters to the shot and Leistner falsified for Horn in his own goal (41.).

Cologne came into the game better after the break, sought to finish the match and let Düsseldorf less often into their own penalty area. Uth came up for a double chance to equalize: first the striker hit the post from close range, then he was brought down by Adam Bodzek when he tried to make a margin. Uth’s subsequent penalty saved goalkeeper Kastenmeier with his jump into the left corner (59th).

Shortly afterwards, Cologne coach Markus Gisdol changed the system to a three-way line in defense with a triple change (61.). The defensive was not quite sorted, so Düsseldorf countered the hosts. Thommy came to the left in the penalty area and hit the bottom right to 2-0 in goal (62nd).

After the second Düsseldorf goal, 1. FC Köln seemed harmless for a long time and did not get a good chance. That changed shortly before the end: After a cross from Dominick Drexler, the substituted Modeste headed to the connection (88th). Shortly thereafter Drexler flanked the ball into the center again, this time Córdoba rose and headed the equalizer (90. + 1).

After confinement, the desires of office in the garden are stronger 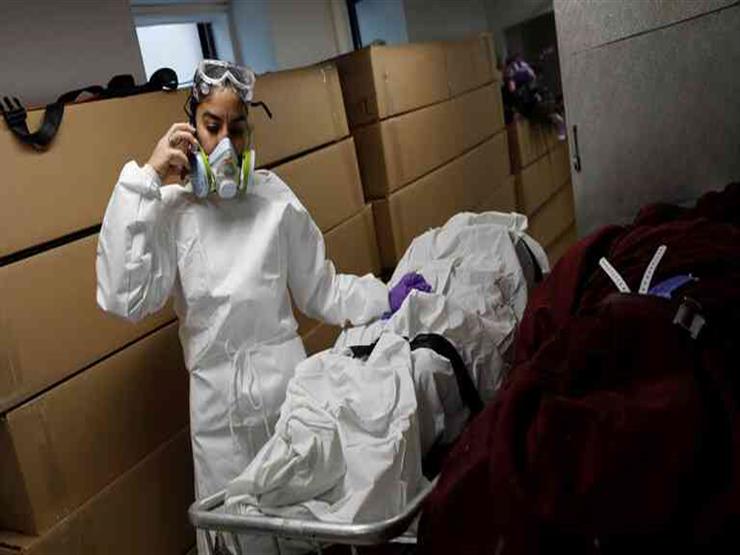 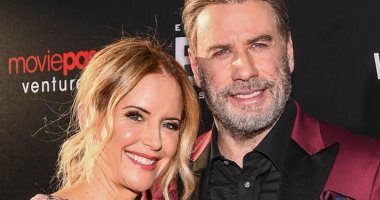 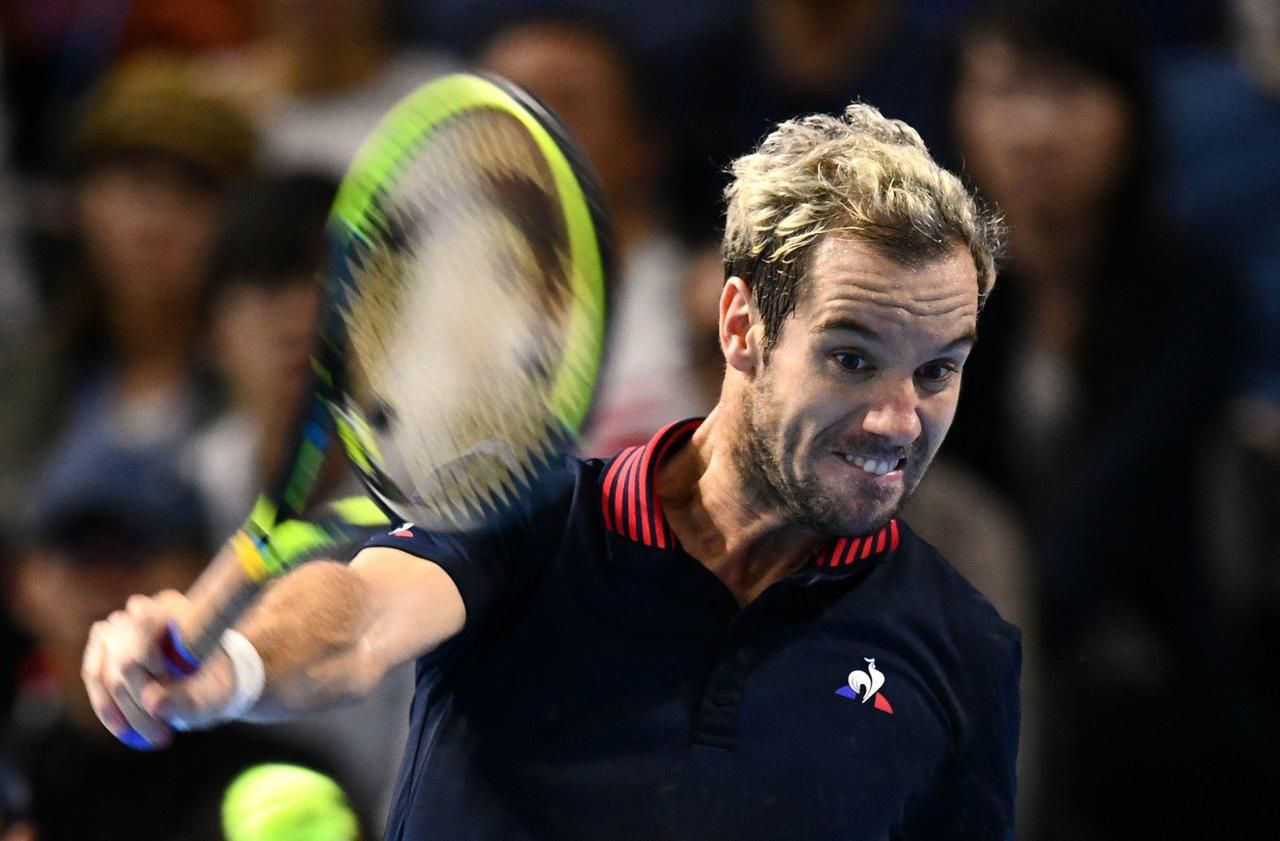