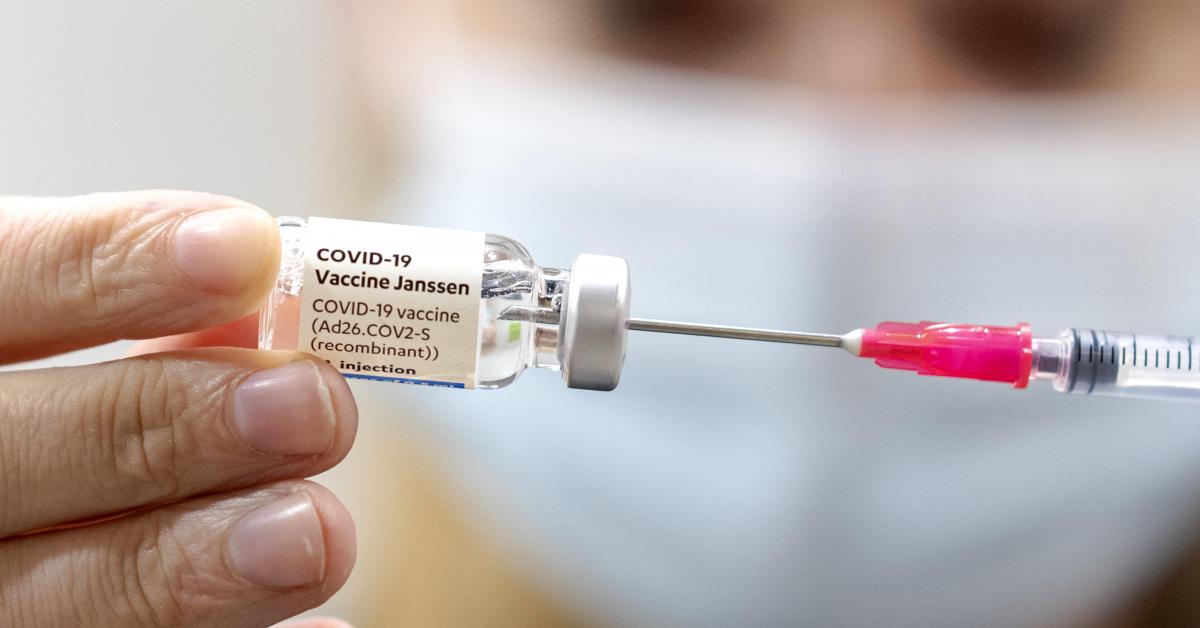 US health authorities have identified 100 reported cases of people having developed Guillain-Barré syndrome, out of nearly 12.5 million doses of this vaccine administered.

Of these 100 cases, 95 were serious and required hospitalization. One person died.

Guillain-Barré syndrome is an attack on the peripheral nerves characterized by weakness or even progressive paralysis, most often starting in the legs and sometimes going up to reach the breathing muscles then the nerves of the head and neck. .

This disease affects between 3,000 and 6,000 people each year in the United States.

The announcement is a further blow to Johnson & Johnson (J&J) serum, urgently approved in the United States last February, which was suspended for ten days in April after reports of women having developed severe cases of blood clots in association with low levels of platelets, following their vaccination.

Health officials ultimately ruled that the benefits of the vaccine outweighed the risks.

J & J’s vaccine also experienced a problem in June at one of its production plants in Baltimore. Several million doses had to be thrown away as tests revealed that components of the British vaccine AstraZeneca, made at the same factory, had been mistakenly mixed into the Johnson & Johnson formula.