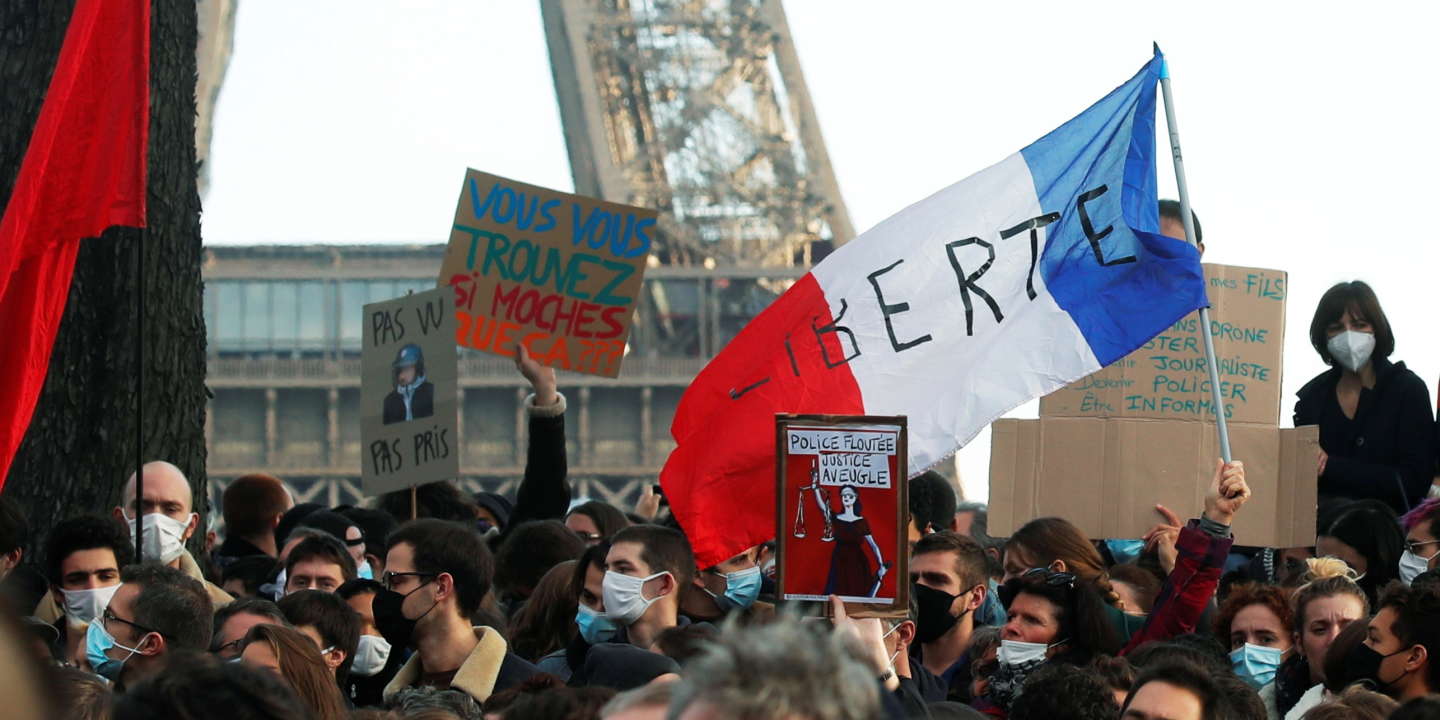 The demonstration against the proposed “global security” law scheduled for Saturday, November 28 in Paris will take place under close surveillance. That of the police, of course. But also that of many elected left. A hundred of them announced on Friday their intention to participate in this demonstration which had initially been banned by the police headquarters, before being authorized after a summary decision of the administrative court. They intend to be present “To watch, to testify if violence should take place”, they indicate in a common text.

Among the signatories are Julien Bayou, the national secretary of Europe Ecology-Les Verts (EELV), as well as Benoît Hamon (Generations), both regional advisers. Many members of the pink-red-green majority that runs Paris also announce their arrival, like Audrey Pulvar, Ian Brossat (PCF) and David Belliard (EELV), three of the deputies of Mayor Anne Hidalgo.

The elected officials in question stress that they have already witnessed on several occasions “Many drifts” in terms of maintaining order, in particular Monday 23 November, during the evacuation of a migrant camp at Place de la République (10th arrondissement). This operation “Gave rise to a real manhunt”, they point out. Adding: “We think it is our duty to be present to testify and denounce such facts if they should happen again”.