10,000 people evacuated in Michigan after floods

MISCELLANEOUS FACTS – Thousands of people have been ordered to evacuate a region of central Michigan after the flooding of two dams that raised fears of “historic” floods on Wednesday, May 20, announced the authorities of this northern state the United States.

Heavy rains in recent days have caused breaches at the Edenville and Sanford dams, causing a sudden rise in the waters of the Tittabawassee River which borders Midland, a city of 41,000 inhabitants 200 km north of Detroit, as you can see in the video at the head of the article.

About 10,000 people living on the banks of the river have been called upon to take refuge in emergency reception centers. “We anticipate a historic water level,” Michigan Governor Gretchen Whitmer said the day before, announcing that she has declared a state of emergency for the region.

Midland city center could find itself under nearly three meters of water on Wednesday, she said at a press conference.

The disaster comes as Michigan is one of the states hardest hit by the coronavirus epidemic. The governor asked the evacuees to wear a mask and to respect barrier gestures to avoid contamination in the reception centers.

The Meteorological Services (NWS) issued a flash flood warning along the river, valid until mid-afternoon on May 20, saying the situation was “particularly dangerous”.

The Dow chemical group, headquartered in Midland, has announced the implementation of anti-flood measures and the closure of its sites located in the risk zone. President Donald Trump assured Twitter that the White House was monitoring “the floods in central Michigan”.

“Stay safe and listen to local officials,” he wrote to residents.

See also on The HuffPost: San Francisco opens a “village” to protect the homeless from coronavirus

Albert Memmi, a humanist with a triple culture

there have been no deaths since the previous day 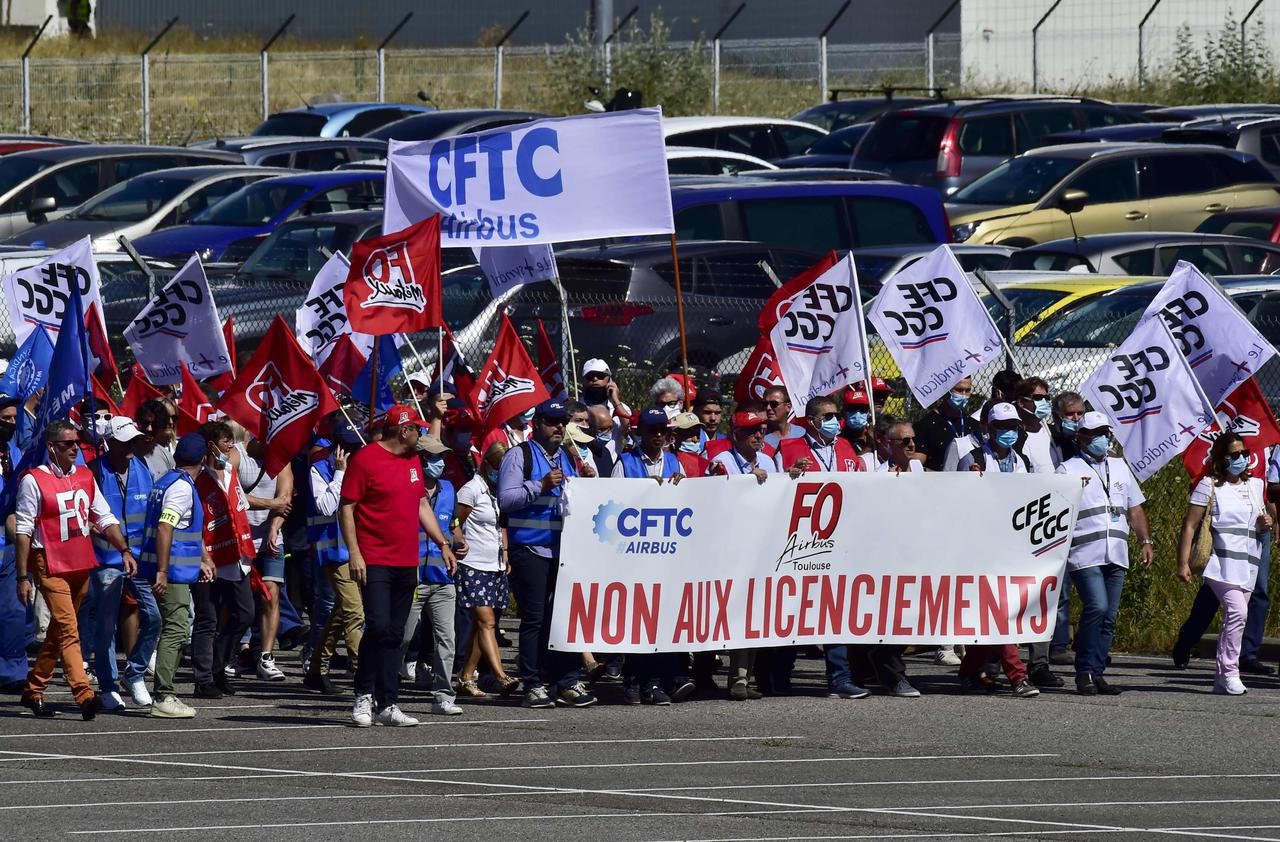 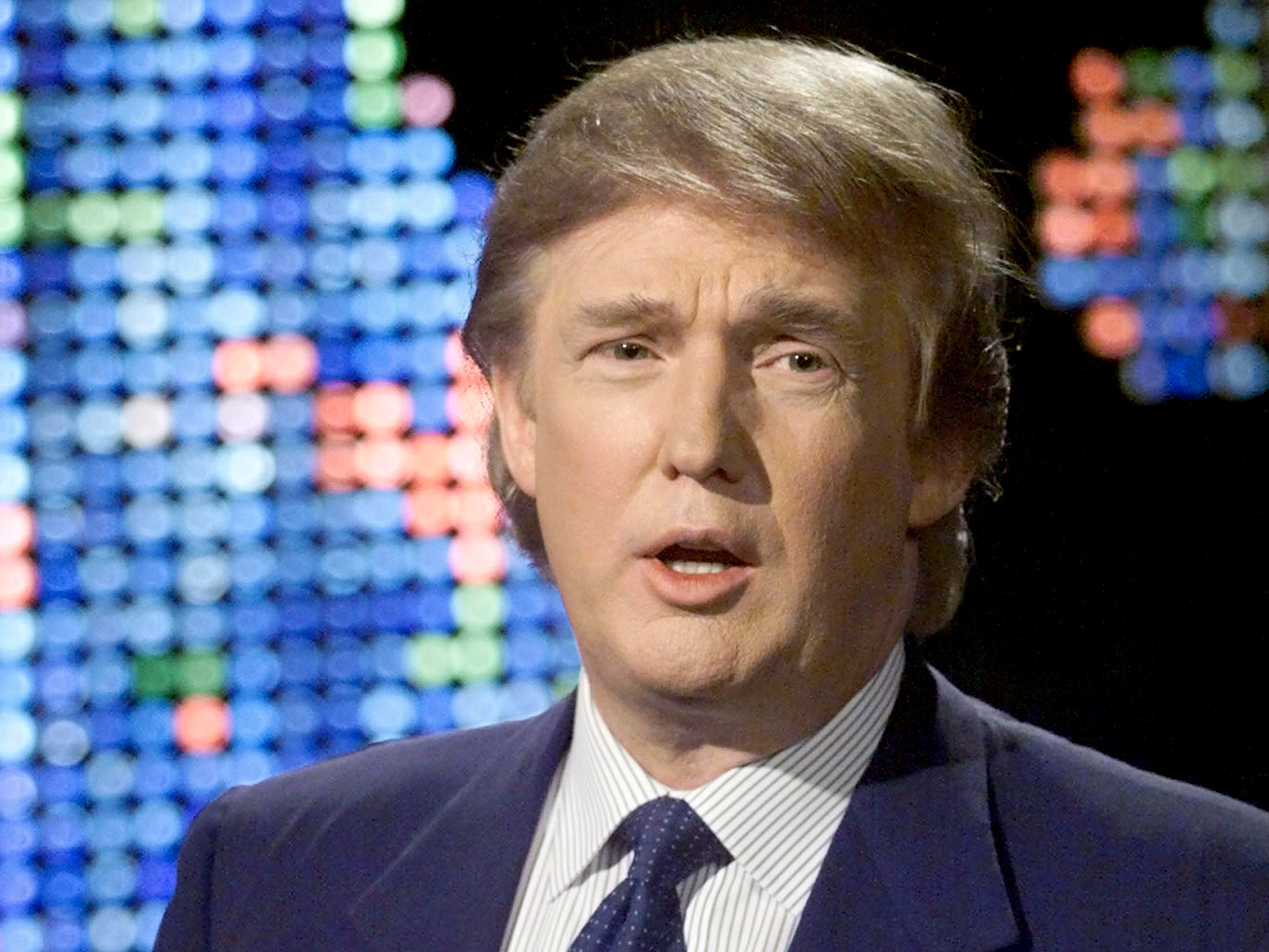