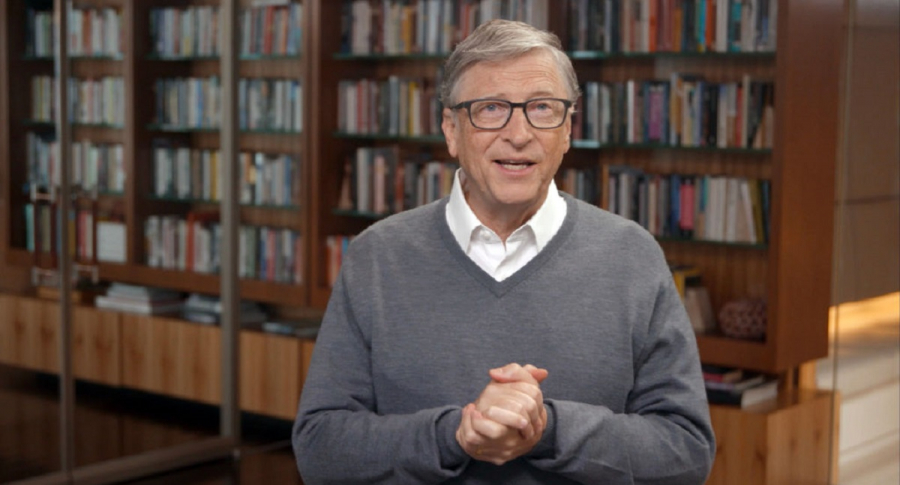 Bill Gates has been secluded at the luxurious golf club in Indian Wells, California, where he owns the mansion. There he resides since the news of his divorce was known with Melinda Gates, according to the Daily Mail.

The 65-year-old Microsoft founder has been based at The Vintage Club in Indian Wells for three months. The mogul was seen there this week with his eldest daughter, Jennifer, 25, and her partner, Egyptian horseman Nayel Nassar.

“It is the perfect place for Bill to hide from anyone who wants to question him about his divorce or his alleged ties to Jeffrey Epstein,” added that newspaper.

Melinda, 56, and Bill announced their divorce with two messages on Twitter. Melinda began consulting divorce attorneys in October 2019, according to that outlet. He did so around the same time that Bill’s friendship with Jeffrey Epstein made headlines, the newspaper reported.

The Vintage Club has a fee of $ 250,000 to join, has a spa, restaurants and two 18-hole golf courses. Other prominent members of the place include businessman Charles Koch and industrialist Dennis Washington, the newspaper noted.

Gates bought the house in 1990 for $ 12.5 million.. The home has six bedrooms, two private pools and nine bathrooms, the Daily Mail concluded.

These are some photos of the exclusive club:

Bill Gates ‘hiding out’ at luxe billionaires’ golf club in California, where he owns a 6-bedroom mansion following divorce from wife Melinda

The Microsoft billionaire founder, 65, is understood to have been based at The Vintage Club in Indian Wells,https://t.co/w1zZ7YGJYk pic.twitter.com/b7ImDQ9huf