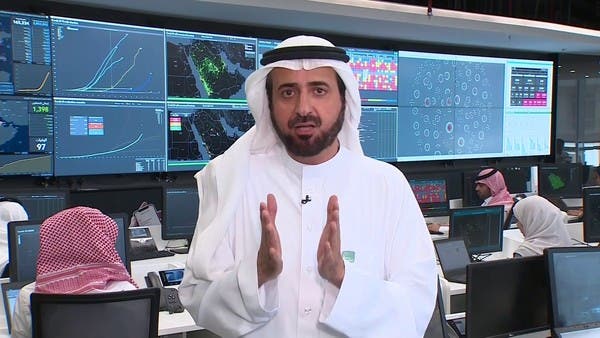 Saudi Health Minister Tawfiq Al-Rabiah told Al Arabiya that 14 million people in the Kingdom had received a single dose of the vaccine.

Al-Rabiah added, “We will start giving the second dose of the vaccine if it becomes available in large quantities.”

Al-Rabiah stressed that the Kingdom’s leadership is keen on providing highly effective vaccines.

A few days ago, the Assistant Undersecretary of the Saudi Ministry of Health for Preventive Health, Dr. Abdullah Asiri, revealed that delaying the second dose of the Corona vaccine stimulates better immunity in some vaccines, and there is no need to worry about delaying the second dose for some groups of society for the public good, as it appears. Monitor immunity levels after the first dose of Covid vaccines, as there is no ideal period between the two doses.

He also stressed that the second dose is not a condition for international travel in general, and the countries that apply institutional quarantine on arrivals look at the rates of disease spread and the mutations in the countries of arrival, regardless of the traveler’s immunization status.

At the end of last May, Saudi Arabia announced that 40% of the population has received at least one dose of the Corona vaccine So far, in the context of distributing vaccines to restore normal life, and deal with the pandemic.

The Saudi Ministry of Health confirmed the availability of the second dose of the anti-Coronavirus vaccine, for adults 60 years or older, in all parts of the Kingdom.

The Ministry of Health made the second dose available to other groups through a circular issued by the Corona Vaccine Operations Platform at the Ministry’s Command and Control Center.