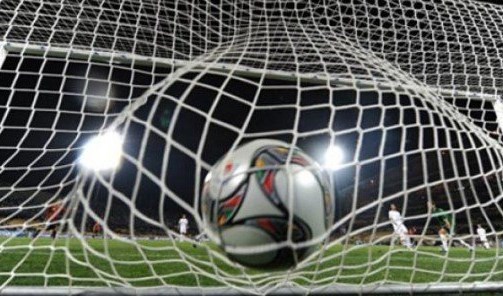 An incredible number of goals in two matches in football stadiums in Sierra Leone… What happened?!

187 goals in two matches in football fields in Sierra Leone!

This number of goals is unbelievable, but he has already scored in two matches to qualify for the professional league in Sierra Leone, according to Radio “Radio Monte Carlo” French.

In the first game, the golf team won 91-1, while in the second game Kahunala Rangers won 95-0, and they were at the same time.

The two teams are competing for qualification, as they are equal with 32 points each, which makes the goal difference play a decisive role for one of them to qualify.

These two results led to a great controversy in Sierra Leone, especially since they were only in the first half: 7-1 for Golf and 2-0 for Kahunla, so things changed completely in the second half with a lot of red cards, while a player scored 30 goals in one of the two matches.

The Sierra Leonean Football Association did not hesitate to say that the two teams could have manipulated the results of the two matches.