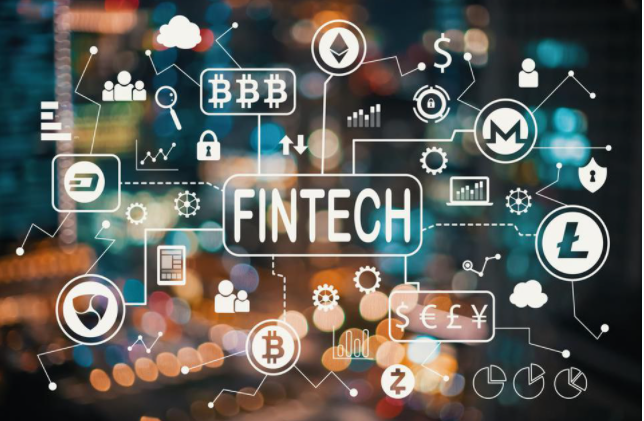 The European fintech sector is facing an “existential” crisis. That’s according to a McKinsey study published in September 2020. Unlike their African counterparts, startups in this field have had a difficult year. So they might learn a thing or two from companies like PayStack that managed to raise $ 200 million from Stripe.

In 2020, according to Dealroom, fintech European countries saw investments in their sector fall by 30% in the first half of 2020. Globally, this drop was 10%. Being mostly in the pre-profit stage, they are not part of government bailouts. But where the Covid-19 has been a brake on their development, it has been quite the opposite in Africa.

Whether we consider the data of Disrupt Africa or those of the Africa Investment Report 2020 to be credible, the level of investments received by startups has remained relatively stable and fintech has assumed the lion’s share. Innovations in this area continue to attract funders with their successes.

It is true that Europe and Africa are different markets. However, the following two strategies are valid for any business activity:

First, the industry in Africa has focused its efforts on building products that anyone, not just urban millennials, can use. It has provided viable solutions for the 80% of Africans who do not have access to a bank account. Thanks, among other things, to fruitful partnerships with telecoms companies, fintechs have enabled the financial inclusion of millions of people.

Second, African fintechs lead the world through their focus on the broader lifestyle needs of their customers (media, messaging, bill payment, shopping, etc.). They are not limited to banking services. While European fintechs have had to depend on funding cycles due to their narrow focus on current account banking, African fintechs focus on lucrative functions first. They were thus able to collect important data on consumers and now have the ability to micro-target.