20 minutes – Chloroquine and its serious side effects

The antimalarial chloroquine and one of its derivatives, promoted in particular by the American president and by a French doctor as remedies for the new coronavirus, have serious side effects, warned Thursday the European Medicines Agency (EMA), joining to the concert of concerns surrounding these treatments.

The beneficial effects of chloroquine and hydroxychloroquine, whose main supporters include President Donald Trump and the controversial Professor Didier Raoult, have not yet been demonstrated, indicates the EMA, based in Amsterdam (Netherlands).

Recent studies have reported serious, and in some fatal cases, heart rate problems with chloroquine and hydroxychloroquine, especially taken in high doses or in combination with the antibiotic azithromycin, the EMA said in a press release.

These treatments are also likely to cause liver and kidney problems, damage to nerve cells that can cause seizures and hypoglycemia, the agency warns.

According to the EMA, the data from clinical studies of these treatments are still very limited and inconclusive and the beneficial effects of these drugs on Covid-19 disease have not been demonstrated.

In France, Professor Didier Raoult, owner of a world renowned medical treatment and research center in Marseille, promotes treatment of Covid-19 using the hydroxychloroquine-azithromycin combination. But his studies, showing according to him the effectiveness of this treatment, are very critical within the medical body because of their methodology.

In the United States, the results released Tuesday of the largest study to date, funded by the United States government, have shown no benefit of hydroxychloroquine against disease caused by the new coronavirus compared to standard treatment.

On the contrary, it has shown an excess mortality with the use of hydroxychloroquine, alone or associated with azithromycin.

Since mid-March, President Trump, supported by the conservative Fox News chain, has been promoting the use of chloroquine to treat Covid-19, despite the lack of evidence from studies on its effectiveness or danger.

The start of Ramadan set for this Friday in France 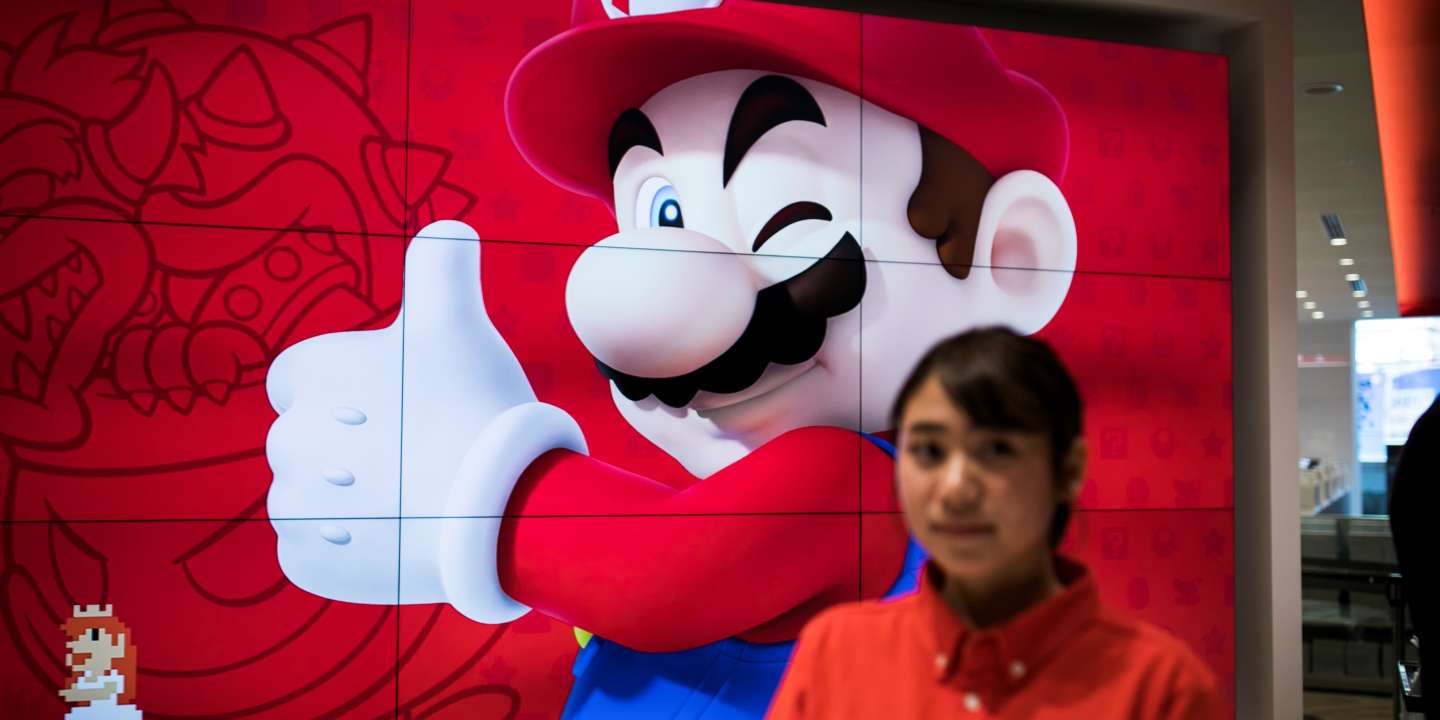 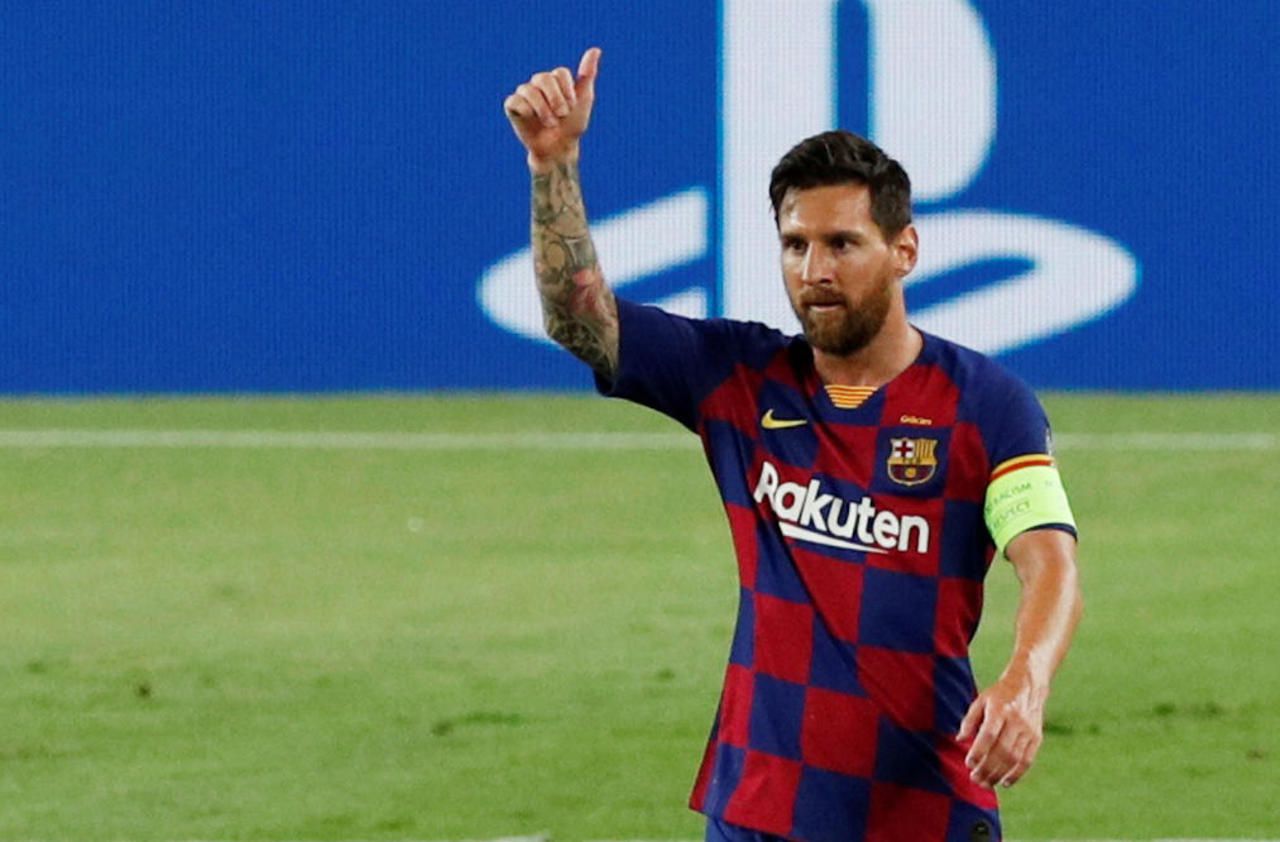 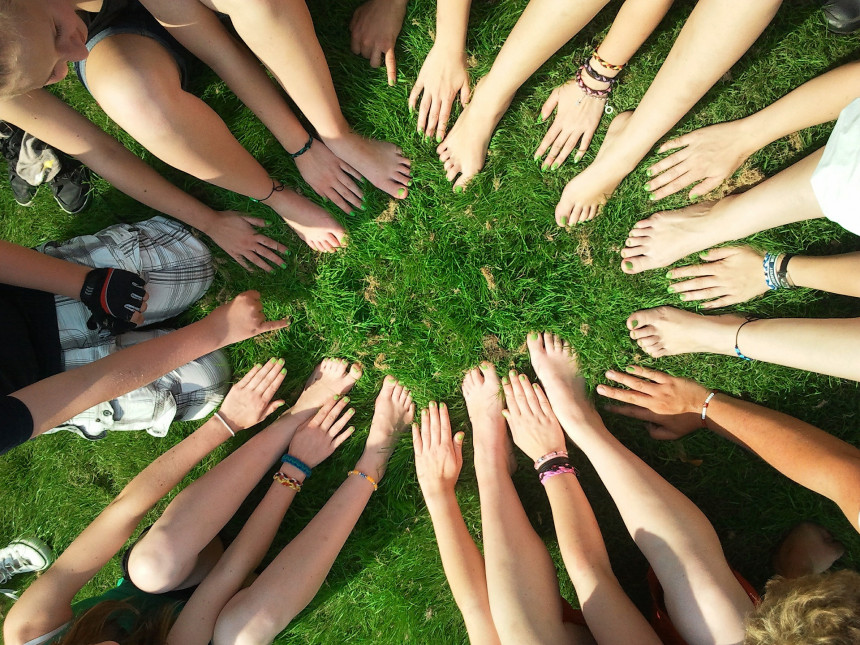