Everything can be faked on social media – influencer Natalia Taylor wanted to prove this to her followers. For this she made the plan to pretend a trip to Bali. As a backdrop, she chose an Ikea branch because various sceneries are recreated as beautifully as Taylor thinks.

Have you already faked pictures on social media?

She documents all of this on her YouTube channel. “I want to see whether my followers catch me with this fake or not – we have such great trust in each other,” she says, before heading out to the furniture store with a camera operator.

There she chooses four subjects for her photo shoot. The first thing she poses with an old phone in front of an artificial plant. Then she can be photographed with a champagne bottle in a kitchen exhibition and sits in garden furniture. The last thing she does is bathe in a bathtub with a bathrobe and headscarf. In the background you can see the famous Ikea bridge, called Björksta.

Taylor admits that her pictures were edited afterwards to destroy as much evidence of the fake vacation as possible. But she intentionally left some Ikea labels in the pictures to give her followers the chance to catch them lying. For example, the second photo of the phone series in a mirror clearly shows the typical elongated label of the chair on which Taylor is sitting.

In order to make her “journey” even more credible, the influencer also filmed short clips, which she later published on Instagram as stories. In addition to the films she made, she also uploaded footage of other travelers who had actually been to Bali to her own account.

Taylor’s followers didn’t notice the fake. Each photo received a lot of hearts, encouragement and tips about what else she could visit in Bali. Nobody seemed suspicious that not a single photo of Taylor could be seen against an iconic Bali backdrop or even on the beach. The location of the Instagram posts and the Bali hashtag were enough to make the story credible.

Geo tag is not deleted

“I feel like a liar,” says Taylor after the experiment. Nevertheless, she does not resolve the fake to her 300,000 Instagram followers in the wrong posts. The photos are still marked with the geo tag for Bali. Taylor has almost 2 million subscribers on her YouTube channel. On this platform, she documented the dizziness in great detail.

Taylor is not the first influencer to deliberately fake vacations to show her followers how easy it is. For example, in April Gabbie Hanna pretended to be visiting the big music festival Coachella in California. She took all the photos at home. It has 6.3 million followers on YouTube and 3.6 million on Instagram. 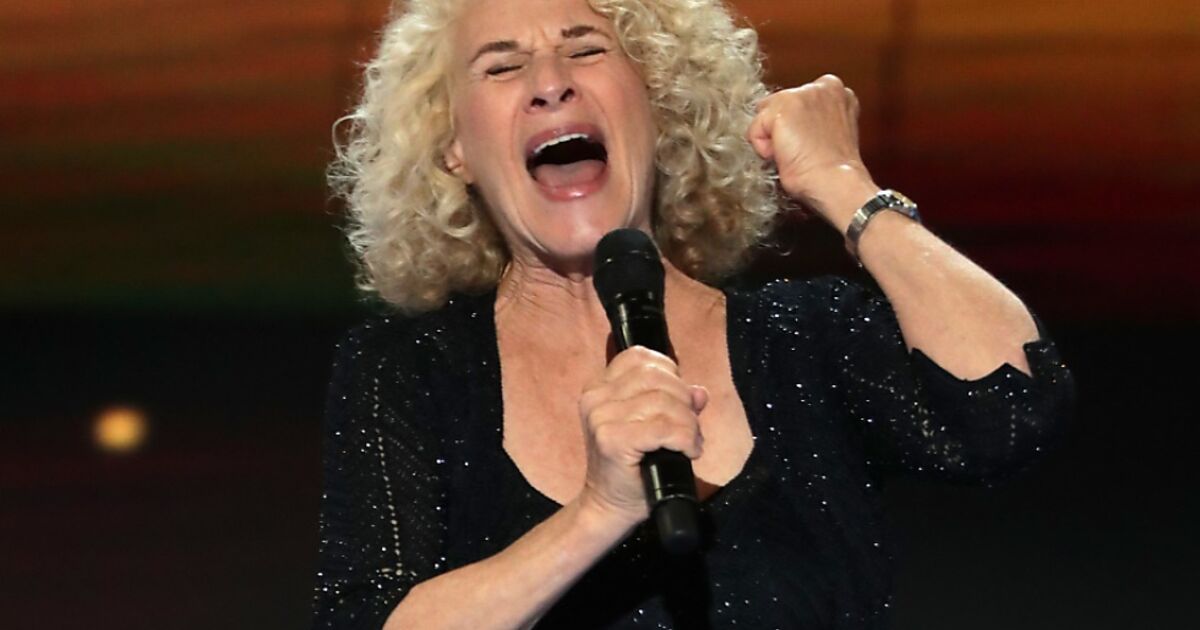 Carole King rewrote Hitsong “So Far Away” in Corona crisis 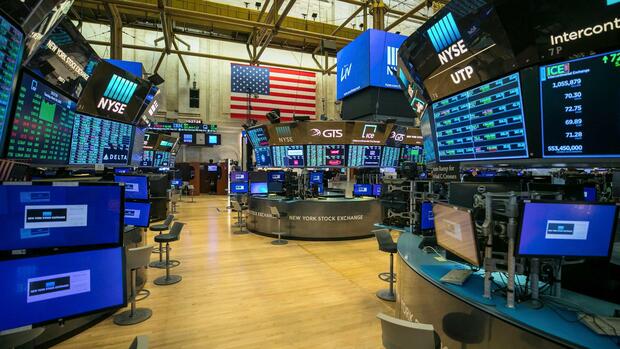 US exchanges remain in the red – Xerox and HP lose... 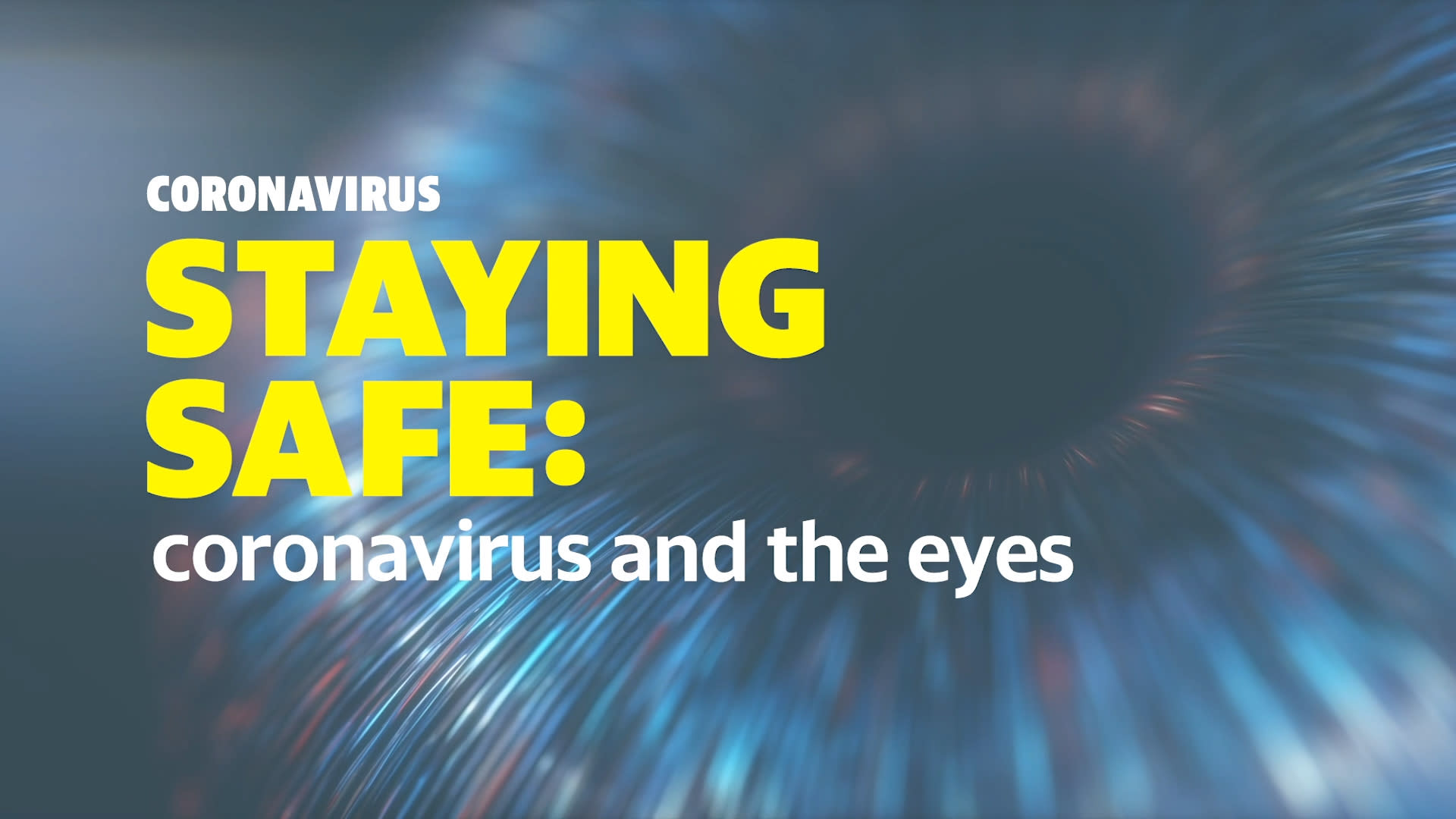 An ophthalmologist shares 5 things you need to know