The Swisscom network failed twice this year, most recently last Wednesday, when the emergency calls failed in large parts of Switzerland. The breakdown lasted from 10:33 p.m. on Tuesday evening to 00:10 a.m. on Wednesday. Police and paramedics were only partially accessible via mobile communication.

However, Swisscom also had to deal with breakdowns in 2019, sending e-mails to the wrong recipients in March, deleting photos, videos and other data from hundreds of MyCloud users in June.

“Swisscom is very susceptible to breakdowns”

The company now praises its network as “the best in Switzerland”. As Ralf Beyeler, telecom expert at the online comparison service Moneyland, told the “Sonntagsblick”, “unfortunately nothing has been said about network security and the connection.” Swisscom has recently shown that it is very susceptible to breakdowns and that it can hardly live up to its own slogan.

Beyeler is convinced that it is not the technicians – they are well trained. He told the “SonntagsZeitung”: “Swisscom does not have its technology under control.” Beyeler attributes this to a “cultural problem”. “Management is slowing down investments in infrastructure. It is not maintained well enough due to cost reasons. » According to Beyeler, the difference to the other major providers UPC, Sunrise and Salt is that they have taken precautions in the event of malfunctions.

According to the “Sunday look”, the telecommunications commissions of the National Council and the Council of States would now be active. For example, SVP National Councilor Sandra Sollberger is scheduled to submit a move on Monday to get answers to questions such as: «How can further breakdowns be prevented? What are the risks for blue light organizations, banks and the population from the Swisscom breakdown series? » And SP National Councilor Matthias Aebischer wants to know: “How is it possible that all human back-ups are overridden due to human misconduct?” The Federal Office of Communications (Bakom) is also to investigate the incidents.

Swisscom CEO Urs Schaeppi does not rule out personnel consequences after the breakdown last week. It is unacceptable that emergency numbers fail, he said in an interview with the “SonntagsZeitung”. With the emergency services, possibilities for additional “rescue parachutes” are to be examined.

Any personnel consequences will be decided when the detailed analysis of the events is available, said Schaeppi. He did not think of resignation himself. But he was aware that he was ultimately responsible for this as the company’s boss. “My job is to learn the right lessons from the incidents and implement the necessary measures,” he said.

He could only apologize for the incidents. He also understood the criticism of deSwisscom. “We continuously measure and improve the reliability of our networks,” Schaeppi said. In the past three years, for example, the number of minutes lost by private customers had dropped by around 40 percent. The systems have become more stable overall. «

The risk level was incorrectly assessed

Schaeppi pointed out that there is a failure protection for the emergency numbers. In addition, there is a second fallback level that prevented the failure in some cantons. Overall, however, more security is needed. “We will therefore sit down with the emergency services and examine how we can install additional rescue parachutes together,” said the Swisscom boss.

He described the breakdown from last week as “a chain of unfortunate circumstances.” We now know that the risk level was incorrectly assessed by several specialists when the network was changed. That is a mistake that must not happen, »said the Swisscom boss.

The risk assessment of the change that triggered the most recent disruption has now been increased by two levels. He also ordered that the specialists review the risk levels of all changes and reassess them if necessary. An external audit of the emergency services is also ongoing. “And a program has been running for some time to further increase the availability and operational stability of our networks,” said Schaeppi.

He had carefully examined the situation with those responsible: there had been incorrect assessments which would have had these fatal consequences. “I am resisting the subliminal accusation that we are doing too little for network maintenance,” said Schaeppi. In Switzerland, around 1.6 billion Swiss francs are invested in infrastructure every year. Just over CHF 500 million of this goes towards maintenance and upkeep.

Al-Ahly: We addressed the security to hold a meeting of Sundowns on a stadium 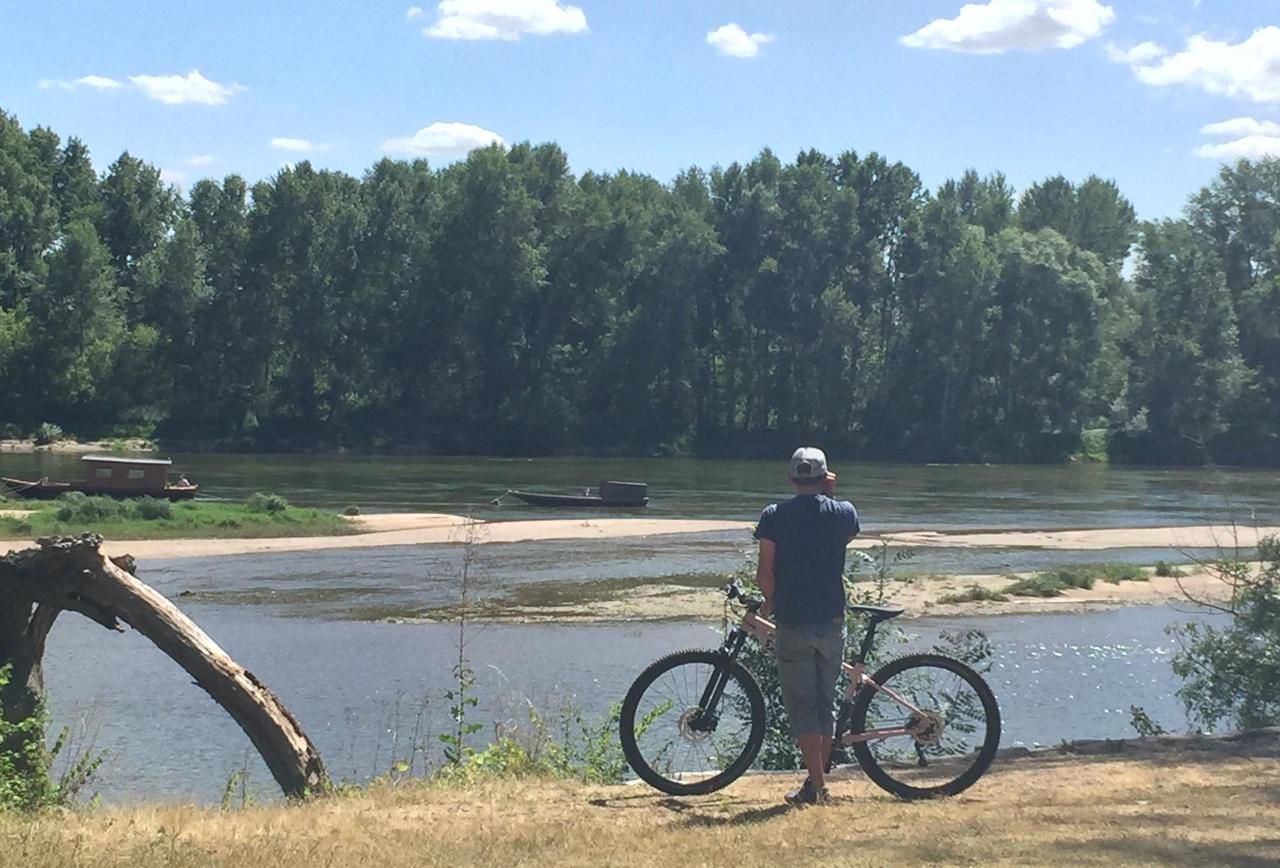