The interventions of tennis players on social networks are increasing since confinement, in particular live videos: a need to find their environment, says psychologist Meriem Salmi, who follows many top athletes.

Rather serious with Novak Djokovic, sympathetic with Roger Federer and Rafael Nadal, djante with Benot Paire and Stan Wawrinka, the expression of the players on the networks reveals their deep personalities, but also their flaws, underlines the psychologist, who works in particular with players of tennis.

Meriem Salmi, some players are used to social media, others much less. What can push a player like Nadal to go into a live, which he has never done before?

The other players, the public, the media are part of their life: it is their environment. When they are in competition, they attend all these people and communicate live on the grounds, they will see their fans to sign autographs, speak or change. But there, there is no longer any way to do a. Now was part of their environment and they need it. And they know their fans need it too. There can obviously be people gocentrés on the social networks, but the sportsmen like to give. They like to give back what they are given.

They answer questions from their fans because they miss the multiple press conferences?

It is another form of connection with their usual world, whether it is the media or the fans. If Nadal gets into it, when he never did, it means that it has a meaning for him. And this sense, it is more to link all these interactions in which the players live permanently, and which obviously miss them. But I do not think that, for the majority, we are in a narcissistic logic. We are no longer in a change.

Between them, they ask themselves very direct questions and answer themselves with a sometimes disarming frankness …

All done. We rarely hear sportspeople speak like that, and it’s very touching, because that also refers to their human side. Usually, they give little of their questions or their doubts, because behind, too, there is this story that they are invincible, they are superheroes. Yes, that’s true because they have extraordinary skills otherwise they would not be there, but they are above all very human with flaws.

Are tennis players’ interventions on social networks specific compared to other sportsmen?

I have not prospected all social networks and athletes, but there is something that is intimate in certain exchanges between tennis players. I am thinking more particularly of Benot Paire and Stan Wawrinka, for example. On the contrary, I also saw changes between Federer and Nadal, we stay in something that we know: we know they are friends, they tease, bicker, but we do not enter the intimate of their private life, of what they think and of what they feel … in any case until now.

The best in the hierarchy are also there because they are stronger in the head. Will they therefore be better able to withstand confinement?

It is complicated to answer. These are people who are used to managing frustration. Intelligence in psychology is the ability to adapt to the environment. So they will go through difficult times, but they will, for the most part, be able to adapt to this situation, because they are constantly adapting. a does not mean that it is not associated with frustration, of course, but with what has demolishes it, it will be a little more rare. Some of them could nevertheless develop post-traumatic stress disorder.

Wifo: “The picture is pretty dark, but there are bright spots” 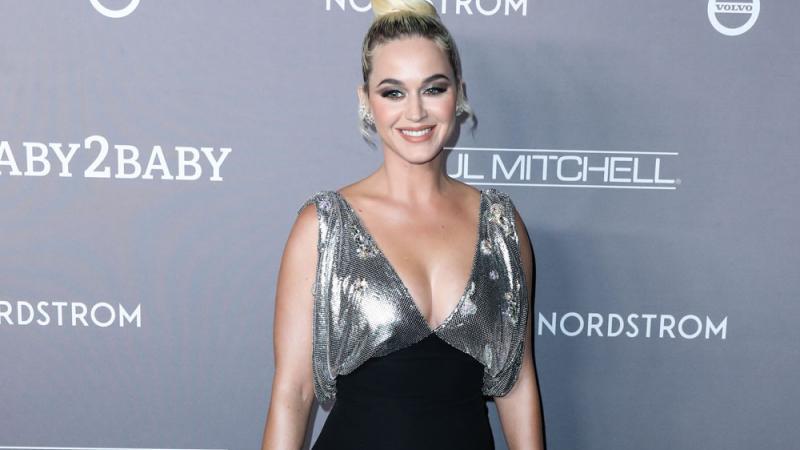 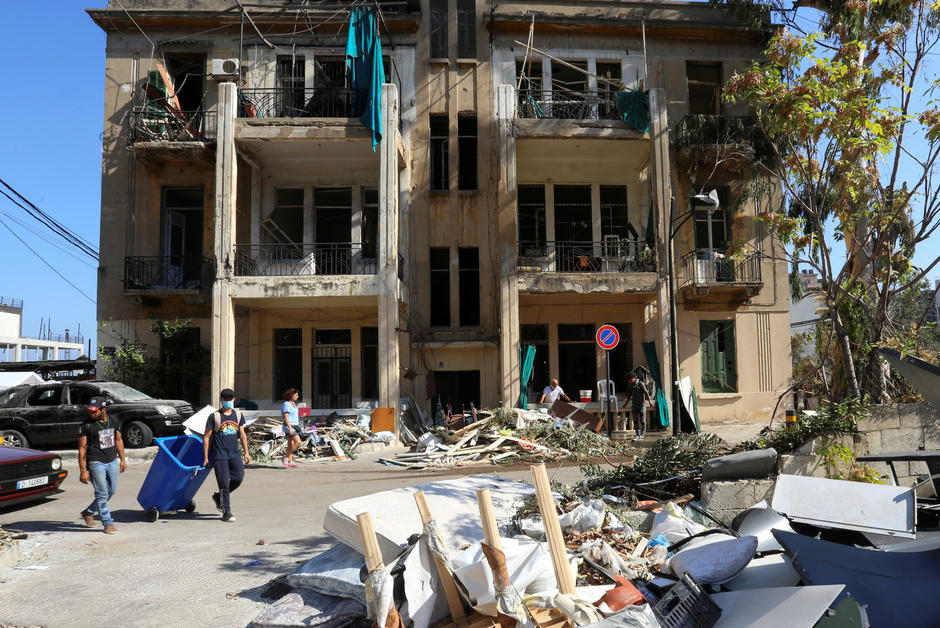 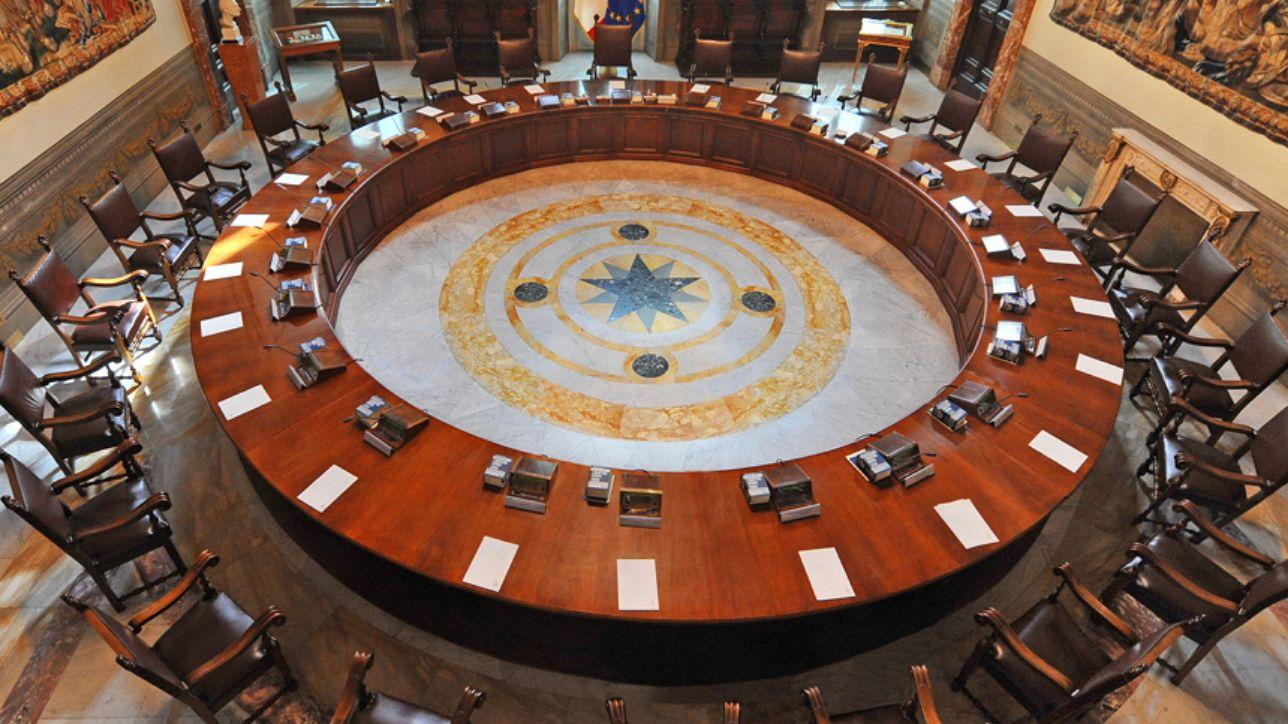 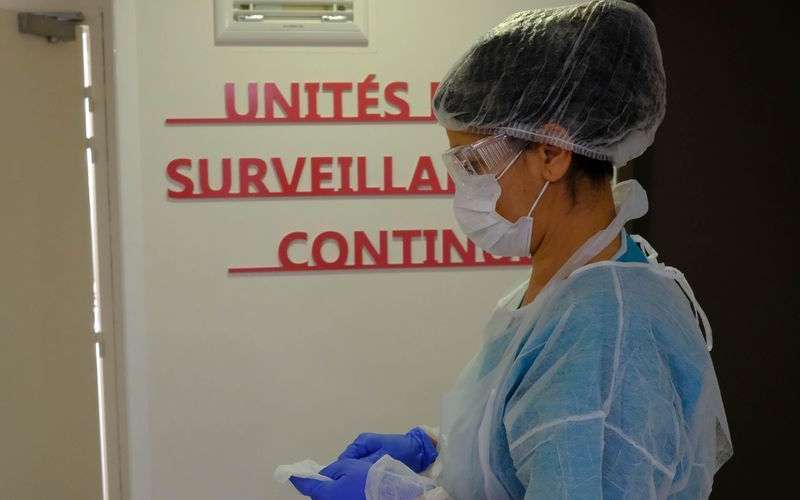