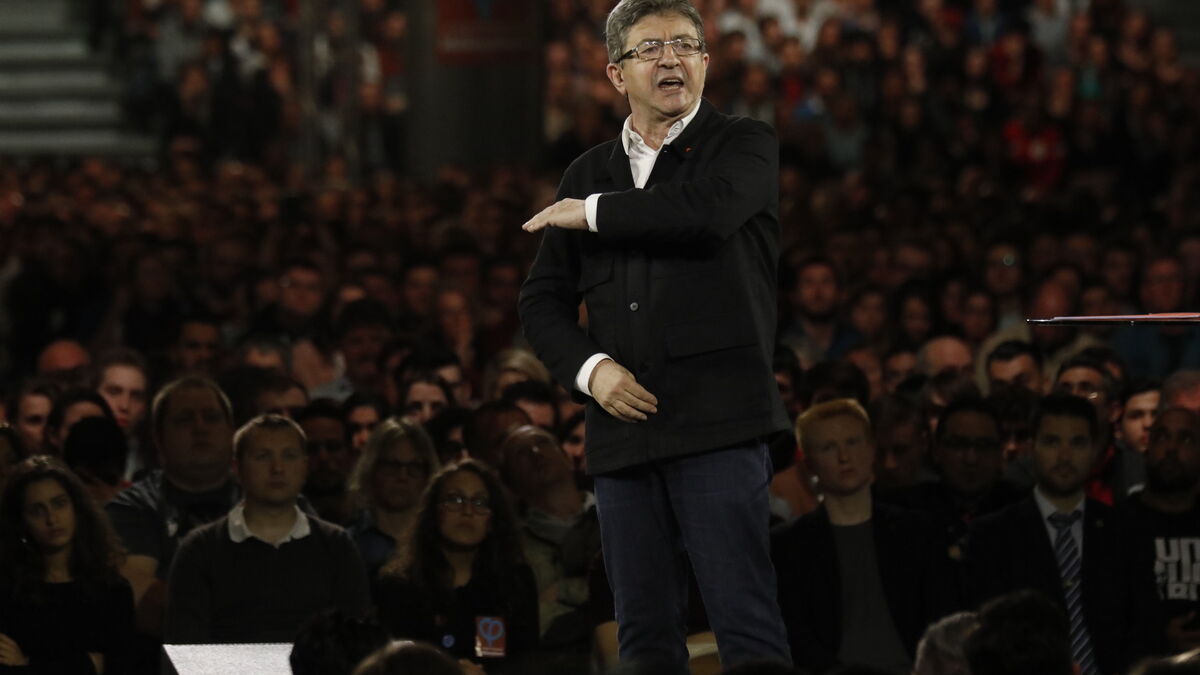 Justice has not finished investigating the campaign accounts of the 2017 presidential election … The Ere du Peuple association, logistics provider at the service of Jean-Luc Mélenchon, and his financial agent have been put in charge. examination in the spring in the investigation of his accounts for the 2017 presidential election, AFP learned from a source close to the file, confirmed by a judicial source.

Only the suspicions of “illicit loan of labor” were however retained by the examining magistrate against the association and Marie-Pierre Oprandi, also prosecuted for “use of forgery”. The magistrate at this stage has waived the prosecution of the main aspects of the investigation, opened in particular to examine suspicions of “aggravated fraud”, “breach of trust” or “illegal campaign financing”.

The “illicit loan of labor” is an offense resulting from the Labor Code, generally found in IT or building subcontracting, which prohibits two entities from entering into a contract aimed exclusively at lending personnel for a specific purpose. lucrative. He is punished by a maximum of two years in prison and a fine of 30,000 euros, increased to 150,000 euros for a legal person. The magistrate believes that the four employees of the People’s Era, founded in 2015 by loyalists of Jean-Luc Mélenchon to ensure in particular the logistics of his meetings and rent him computer equipment, should have been paid by the candidate’s campaign or the party. Three employees of the association, including now LFI deputies Mathilde Panot and Bastien Lachaud, were at the same time members of the campaign team.

“It is a minimum indictment, which does not hold and does not worry me,” reacted to AFP the president of the People’s Era, Bernard Pignerol, special adviser to Jean-Luc Mélenchon. “Everything else fell, but the file had to be saved,” he quipped.

These indictments, on March 29 for the association, and on April 29 for Marie-Pierre Oprandi, are the first pronounced in the two investigations opened in 2018 on the use of public funds by Jean-Luc Mélenchon. For three years, the leader of La France Insoumise, again a candidate for the 2022 presidential election, has been contesting any infringement. He denounces the “breach of the separation of powers” ​​that these investigations constitute, one on his campaign accounts, the other on the employment of his assistants when he was a MEP.

The National Campaign Accounts Commission (CNCCFP), responsible for validating the reimbursement of candidates’ expenses with public money, had noted a difference between the salaries paid and the amounts invoiced to the representative, for a total of 152,688 euros. She then refused to reimburse the margin thus made by the non-profit association. The defense retorts that it was required by the electoral code to follow the market prices, that it followed the scales of the temping agencies and, failing that, it could have been accused of under-invoicing constituting a disguised gift. The same practice had also been validated by the CNCCFP for legislative 2017, it is also argued.