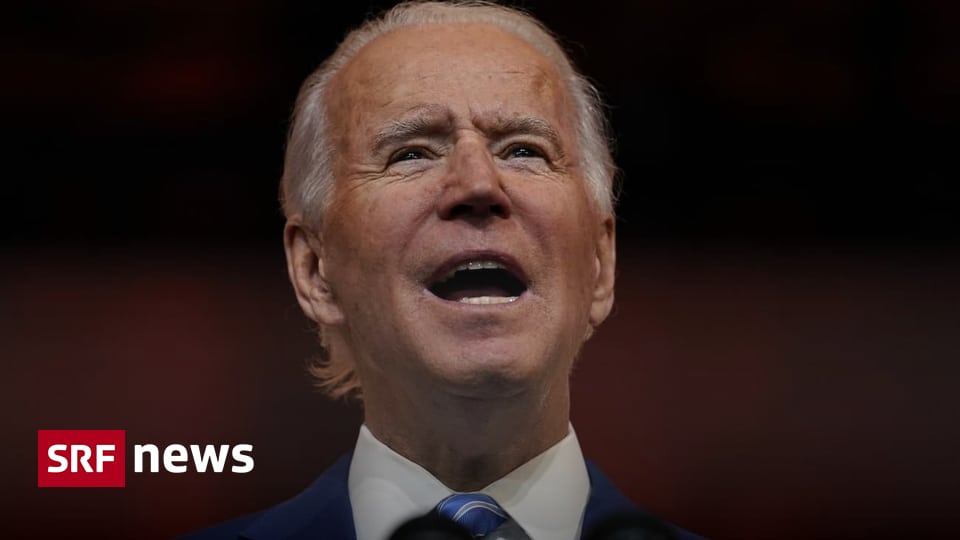 In his first television interview since the US election, incumbent President Donald Trump reiterated his unproven claims about alleged election fraud. The November 3rd vote was “a complete fraud,” said Trump on Sunday in an almost hour-long telephone interview with Fox News.

When asked by the conservative Fox News presenter Maria Bartiromo whether there was still a way to victory for him despite the defeats in court, Trump said: “I hope so.” He claimed that he got “thousands, tens of thousands” more votes than Biden in the decisive states.

Trump also complained that it was very difficult to bring his allegations to the Supreme Court in Washington. Trump is hoping for a home game there because six of the nine judges are considered conservative, three of whom were nominated by him.