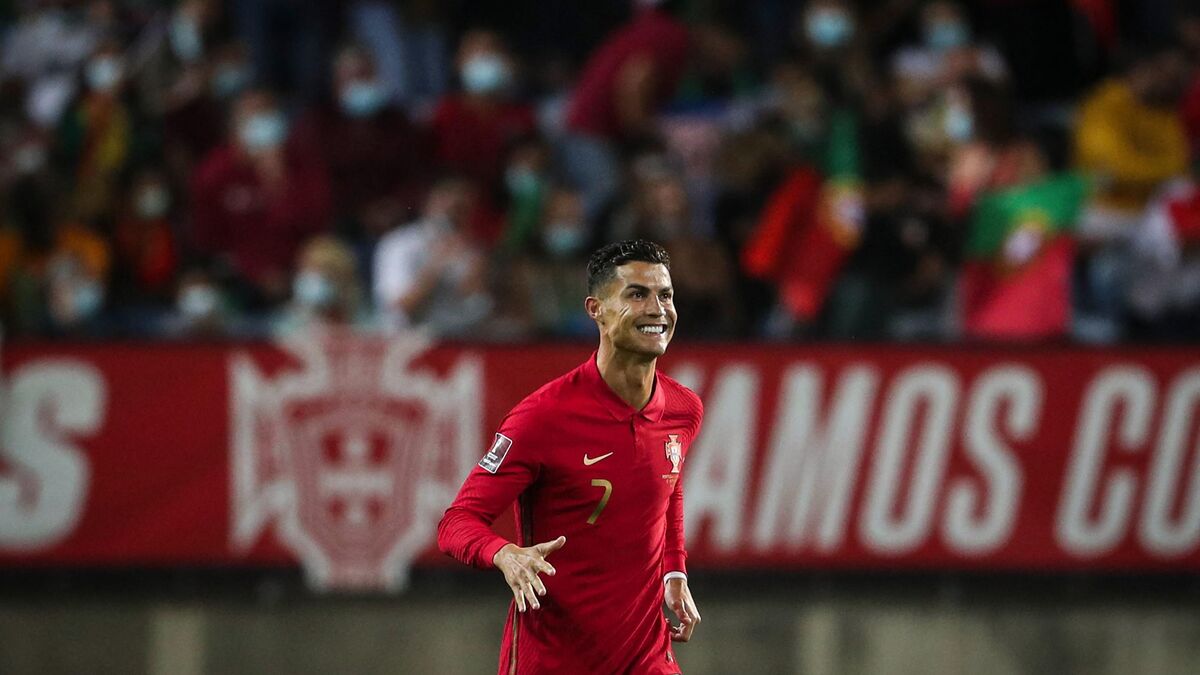 Match after match, Cristiano Ronaldo, 36, continues to panic the counters. The five-time Ballon d’Or also offered a small treble (two goals from a penalty in ten minutes and a header at the end of the match) against Luxembourg during the 2022 World Cup qualifiers for a pleasant Portuguese ride (5-0) . That is to say the goals n ° 113, 114 and 115 in 182 selections. The Manchester United Red Devils forward is just six small units away from the 800 career goals.

The Selecçao captain is not the only one to have struck several times in a qualifying evening under the sign of doubles. Two goals from Vlahovic allowed Serbia to dominate Azerbaijan (3-1) and keep the lead of Group A ahead of Portugal.

In group D, that of the France team, Pukki also saw double to give Finland the victory in Kazakhstan (2-0) and put his selection back in third place, one point behind Ukraine (forced to draw 1-1 against Bosnia-Herzegovina) with one game less.

In Group F, Denmark only needed a small goal, that of Maehle, to dispose of Austria (1-0) and continue their clear round (eight wins in as many games, 27 goals scored and 0 conceded) in front of Scotland, difficult winner in the Faroe Islands (1-0) and Israel, which disposed of Moldova (2-1). The Danes are already qualified for the trip to Qatar at the end of 2022.

In Group I, the English did not spark against Hungary (1-1). The biggest lightning came from the stands, with a brief scuffle between Hungarian supporters and English police in the stands at Wembley Stadium.

London police explained on their twitter account that police officers entered the visiting supporters’ stand to arrest a fan accused of “serious public disorder” for having uttered racist insults against a steward.

According to television footage, beatings were exchanged, the police using batons to repel the most violent elements, while the vast majority of Hungarian fans were only interested in the game.

The first leg, which England won 4-0 in September, was marked by racist cries from part of the Hungarian public in Budapest. Despite this misstep, the English keep the lead with three points ahead of Poland (1-0 in Albania).