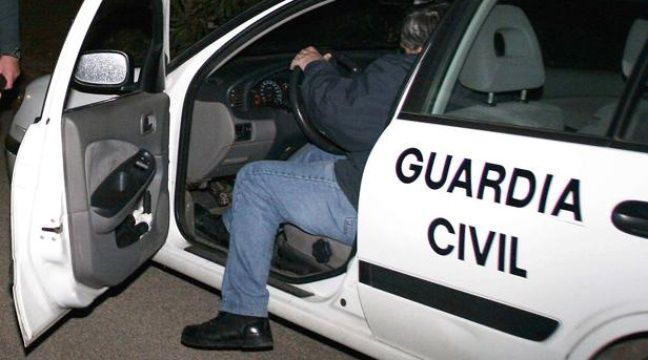 A 21-year-old young man was arrested on Wednesday in Spain after firing a dozen shots with a hunting rifle at a university in the Basque Country. Fortunately, no injuries were injured in the shooting, local police said.

Shortly before 7 p.m. local time, a man armed with a shotgun entered the campus of the Faculty of Science and Technology in the town of Leioa. “He fired a dozen or more times” on the facade of the faculty, according to a Basque police spokesperson.

“I don’t want to hurt anyone”

“The man was arrested,” added the spokeswoman without specifying the identity of the suspect or if he was a university student. “No injuries have been identified,” for his part underlined the Basque police on Twitter.

The police specified that an “important police device” had been deployed “to ensure the safety of all students, teachers and staff. [autres] Staff “. According to the Spanish daily The country, the perpetrator of the shooting reportedly told a cleaning lady: “I don’t want to hurt anyone, only at the university”.