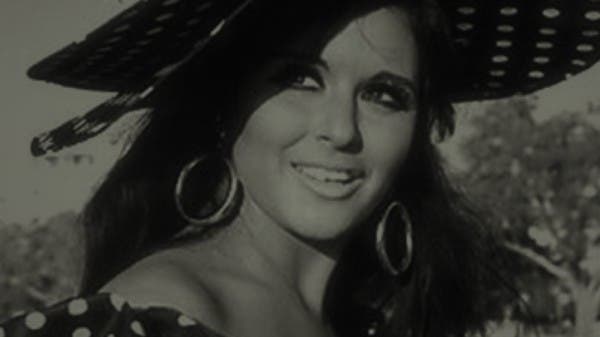 Actress Soad Hosni, or as he was nicknamed “Cinderella”, is considered one of the most important stars in the history of Arab cinema.

The late woman began working in cinema at the age of sixteen through the movie “Hassan and Naima”, to succeed her in other works, during which she won wide fame, including: “A rumor of love, the three love her, there is no understanding, the seven girls, the three naughty, very crazy guys.” .

She also presented works that became milestones in the history of cinema, including: “Cairo 30, Well of Deprivation, Lost Love, Sunset and Sunrise, Keep Your Mind from Zuzu, People of the Summit.” Starring Yousra and Ahmed Zaki.

It is noteworthy that Cinderella left our world on June 21, 2001, in the British capital, London, at the age of 58.

Until today, no details have been revealed about the death or its method, as the sudden incident was surrounded by mystery. While some said that the late woman was killed, there were rumors about her suicide, and others suggested that the death was natural.