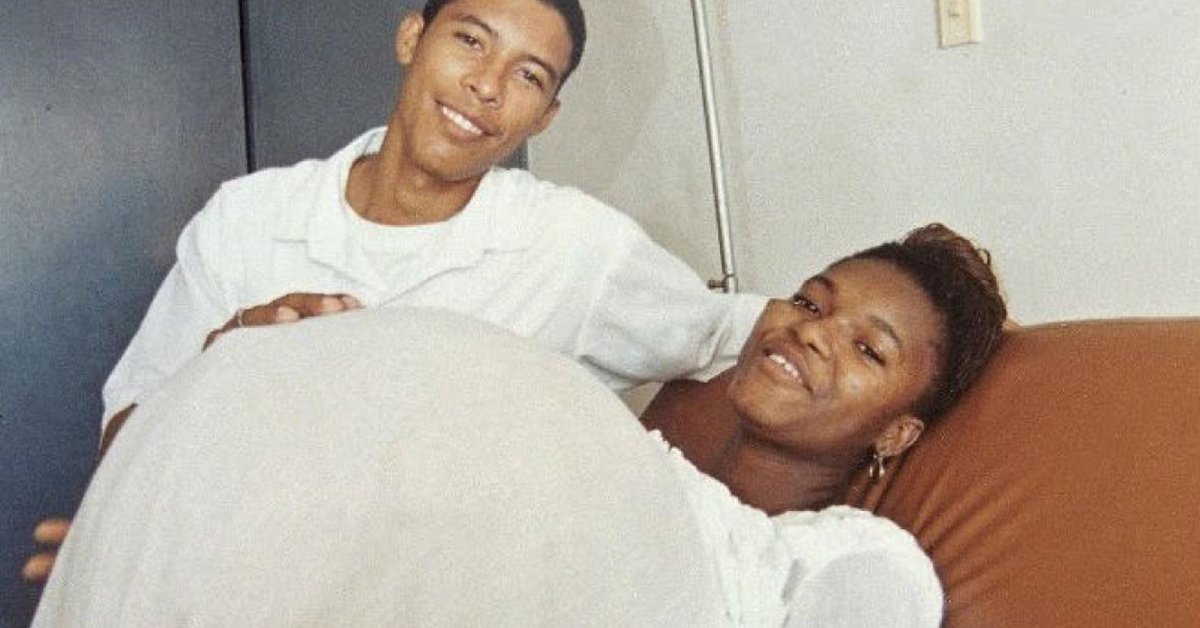 23 years ago, for love, a woman from the Colombian Caribbean was able to bear a belly, a lie and a shame that would outweigh more than raising nine children. Liliana Cáceres She remembers how on November 28, 1997, the illusion of her beloved and of half the country came to the floor like the rags that came out of her belly. Cáceres faked a pregnancy for nine months, but not an ordinary one, one that was able to amaze García Márquez himself.

In an interview for the program La Red, Liliana Cáceres remembers the day when newspapers and newscasts announced her pregnancy as the collective hope that the country craved.

Between miraculous catches, massacres, a government that languished in the twilight of illegitimacy and a National Team that lost the Copa América in the quarterfinals against Bolivia, Colombia only had one woman left with an extraordinary belly in Barranquilla. 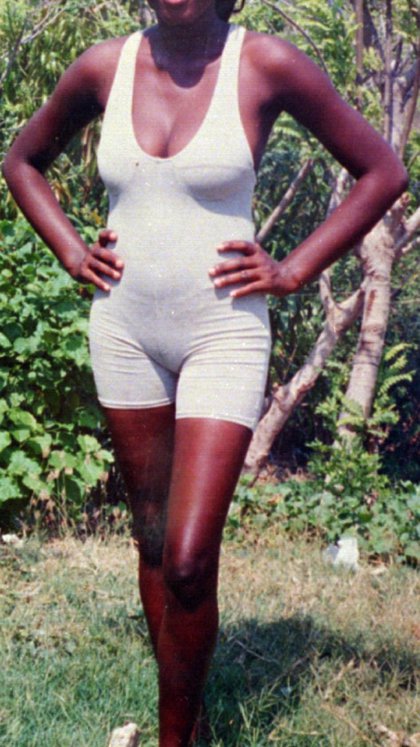 Liliana’s story, which transcended the dusty streets of the Nueva Colombia neighborhood of la arenosa, began the day her cousin introduced her to Alejandro. At the age of 15, the clumsy innocence, the difficulty of social margins and the needs of a woman who had left her parents’ house in search of a life of her own, the affection of a man became everything.

“Alejandro was very cool with me, I was in my teens at that time, about to turn 16 years old. He helped me, he gave me money so that I could eat, so that I had something to go to school with, so that I wouldn’t have so many needs, he was very cute “, says Cáceres in an interview with La Red.

But the idyll only lasted three months. Alejandro and her life changed when Lorena, her best friend, fell in love with the same man she considered the love of her life and whom she herself had introduced to him. Between claims, blows and rudeness, Liliana found out that her best friend was expecting a child from her lover. News that shook her.

As the last hope not to lose Alejandro’s affection, and with the intention that Lorena would not enter her mother-in-law’s house, she decided to invent a pregnancy.

As she recounted in SoHo magazine, in the first months in front of her boyfriend and his family she feigned cravings, dizziness and nausea, She drank water to look more bloated and asked other pregnant women for symptoms and advice for the first months of pregnancy.

In the fifth month, she decided to wear a one-piece swimsuit in which she began to put rags and chiros to resemble a normal belly, she dressed in long and wide garments and bathed while everyone was asleep at her mother-in-law’s house.

“Even though it took me half an hour, an hour I did it perfect. Alejandro left very early and came back late and my mother-in-law worked at a family home. The days that she stayed off it was more difficult for me, I used to go to the bathroom little and did not change my belly “Cáceres told La Red.

In those days, a news item went around the world, the American Kenny McCaughey had a rare pregnancy in history: seven children were the product of her childbirth on November 19, 1997. Due to the excessive size of her belly and the comments of neighbors and acquaintances, Liliana was convinced that this had to be her story. A story spread by his cousin who worked with a renowned journalist from the city.

The gossip that began as a rumor in the precarious streets of Nueva Colombia, spread throughout the city of Barranquilla, causing a commotion among the disbelievers and the astonished.

“I was tired with the weight of my belly and my idea was to leave Barranquilla. I thought, now I take off all that little rags and go, I say I lost the babies and they will see if they believe me or not. That was what I imagined, but things did not turn out that way”Cáceres assured the entertainment program. 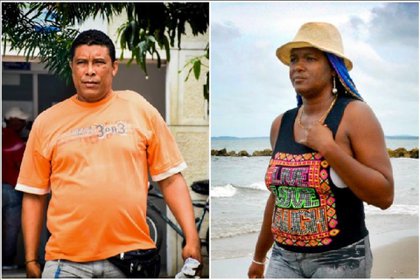 Between lies and deceptions, Liliana Cáceres remembers in the program La Red how she was taken with deceit to the University Hospital of that city where a doctor performed an ultrasound in which he supposedly saw the formation of several fetuses. The doctor who performed the examination was in charge of making the public announcement for the first time in Colombia, by the hand of an unscrupulous journalist, about a woman was going to have nine children in a single delivery.

“I had a trauma when I learned that there were many people from many parts of the country who were going to help me, I wanted to speak. It was very hard, I don’t know if at that moment he wanted to take my life, I don’t know if he wanted to bury myself in a part and not get out of that hole anymore. I imagined so many things that I wanted to disappear, ”Cáceres told La Red.

On November 28, 1997, exactly 23 years ago, Alejandro, his family, Barranquilla and the country learned of a hoax that went from outrage to mockery.

With the idea of ​​hospitalizing her, Liliana Cáceres remembers in the program the struggle she had with the doctors who wanted to examine her. After speaking with the psychologist and telling her the truth and after entering a state that is remembered, she became “like crazy”, was handcuffed to the stretcher and sedated.

“The psychologist lifted my shirt while I was handcuffed, began to remove my rags and opened the door for journalists to see me. She helped me make myself famous, but it was a fame that hurt me, ”said Cáceres on La Red. 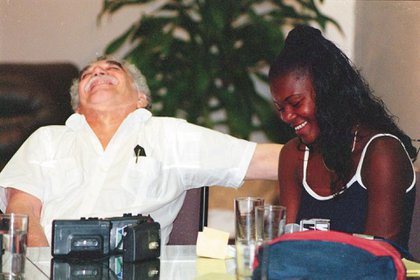 Gabo invited the rag belly to a workshop and chronicles in Barranquilla to tell his story. Photo: courtesy El Heraldo.

After this news occupied pages in the national media, and spaces in the noon news, Liliana says that she left the clinic secretly in the company of her father, fleeing from the press, from Barranquilla as “mocking”, from her family, who suffered public shame and from her friends.

Since then he has protected himself in the city of Cartagena from mockery and reproaches, thinking that the walls would not allow the past to enter. But the ghost of the anecdote reached the city, took a couple of jobs and the tranquility he was looking for. Today the ‘rag belly’ costume is one of the most famous of the Barranquilla Carnival.

Over time he was able to rebuild his life next to the Caribbean that inspired Gabo, the same He invited her to a chronicles workshop to tell her story and she was amazed at her ingenuity.

Liliana Cáceres now braids and massages to earn a living and to raise her children, the real ones, and her grandson. At 39 years old, she is aware that her lie, that the lie that she would have liked to be true, took her away forever from the love of her life.

“A woman in love is capable of doing anything crazy”, sentenced.