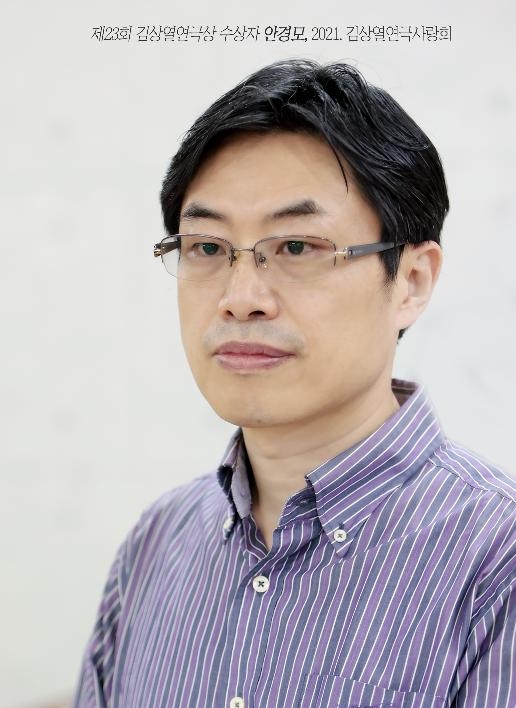 In their review, the Kim Sang-yeol Award jury committee said, “The latest work ‘SWEAT Sweat: Sweat, Hard Labor’ is a masterpiece that deals with labor issues and racism. Rather than dividing humans into good and evil, they did not insist only on ethical justification, but allowed us to reflect on the universal contradictions and follies inherent in humans in three dimensions.”

‘Sweat’ was the 2017 Pulitzer Prize-winning work by playwright Lynn Nottage, and performed at the Myeongdong Arts Theater from June to July.

The awards ceremony will be held at the Kim Sang-yeol Theater House of Love in Jongno-gu at 6 pm on the 25th.

On this day, a scholarship will also be awarded to Sohee Kim (25, Department of Theater, Department of Performing Arts, Chung-Ang University), who was selected as the recipient of the 17th Kim Sang-Yeol Theater Scholarship.