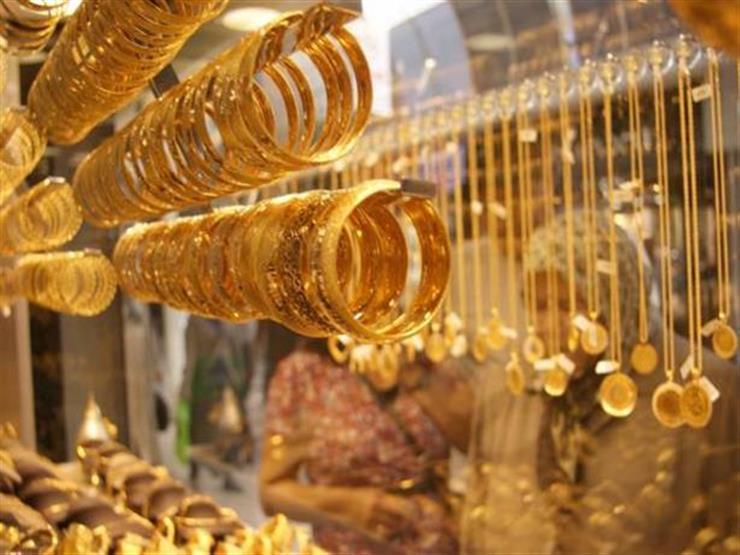 The price of a gram of 24 carat gold jumped above the level of 2000 pounds for the first time in its history during trading today, Monday, in Egypt, amid a state of turmoil that prevailed in the gold market and led some traders to stop pricing, pending market stability.

The price of a 21-carat gram increased by about 355 pounds since the beginning of this month only, compared to 1475 pounds per gram at the end of November.

In a sign that the gold market is out of control in pricing, Hani Milad, head of the gold division at the Cairo Chamber of Commerce, said earlier in the day to Masrawy that some merchants and stores stopped publishing gold prices after the successive and rapid increases in prices, after the price of a gram exceeded 1800. fairy.

Club Naguib, former Secretary General of the Gold Division of the Cairo Chamber of Commerce, told Masrawy that the jumps in gold prices are due to the increase in demand for gold in Egypt with the halting of imports, in addition to the movements of the dollar price in the parallel market.

The price of the gold pound hit a new record, recording 14,640 pounds, the highest price in its history, up by about 1,440 pounds in one day compared to yesterday evening.

Power cuts: from best to worst, here are RTE’s three scenarios and what they are planning for this winter