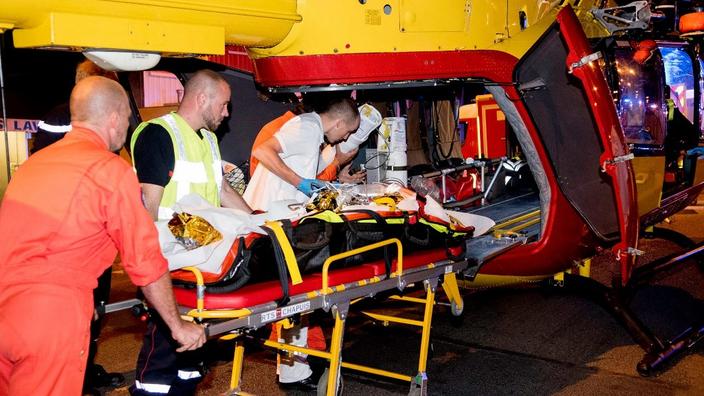 The annual death toll had never fallen below the symbolic 3,000 mark since 1945.

A total of 2,541 people died on the roads of mainland France in 2020: the lowest toll recorded since the post-war period under the effect of the health crisis, according to final statistics published on Monday by Road Safety.

This figure is 9 lower than the unconsolidated toll of road victims published on January 29. The annual death toll since 1945 had never fallen below the symbolic 3,000 mark (3,244 in 2019, -22%), but this record should be put into perspective due to the reduction in traffic caused by the Covid epidemic. 19.

Motorists represent less than half of deaths

The decrease is less Overseas (239 deaths, -6%), less affected by travel restrictions, thus, in metropolitan France, than among cyclists (187, -5%), whose number has increased with the crisis sanitary.