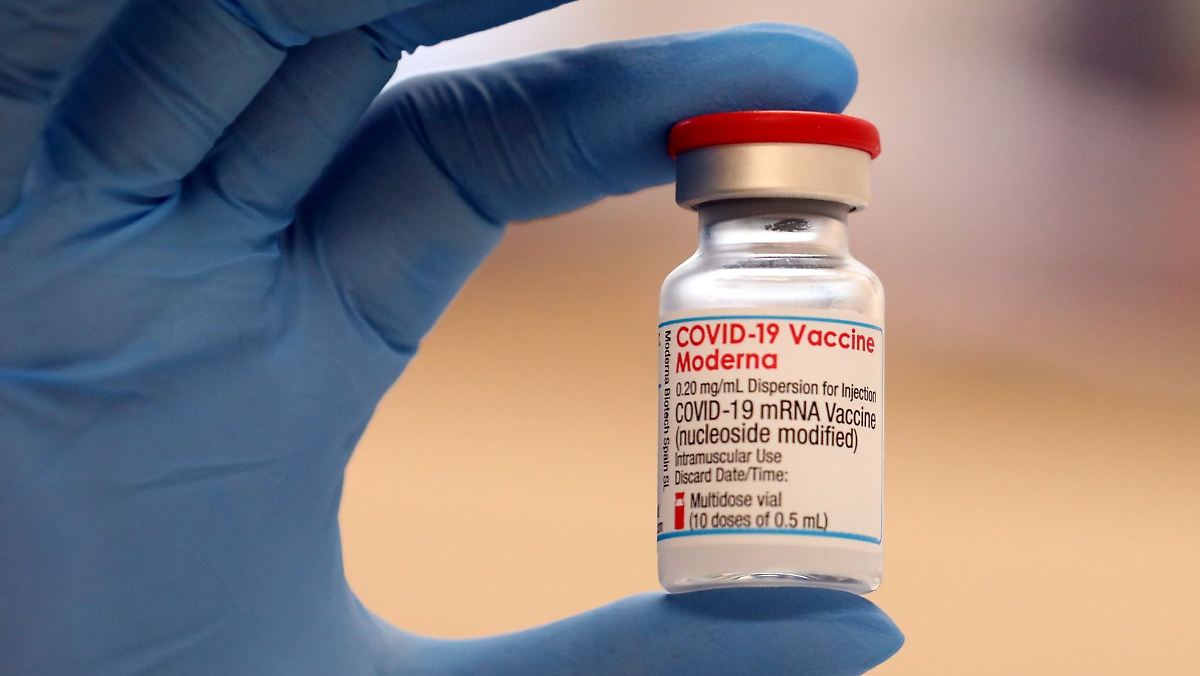 At first they were extremely popular, but in the end almost four million corona vaccine doses had to be thrown away. This emerges from a parliamentary question. Only the vaccine from one manufacturer is affected.

Because the shelf life has been exceeded, more corona vaccine has to be destroyed in Germany than previously feared. Between December 2021 and the end of June 2022, a total of 3.9 million cans “at different stages of the logistical supply chain” expired, according to the editorial network Germany (RND) in a response from the Federal Ministry of Health to a parliamentary question by Deputy Stephan Pilsinger from the CSU .

According to the information, only the vaccine from the US pharmaceutical company Moderna was affected. According to the RND, in April the Ministry of Health still assumed that three million cans would be destroyed by the end of June. A total of 36.2 million doses of the Moderna vaccine had been delivered to Germany by mid-July.

In his response to the parliamentary question, Secretary of State for Health Edgar Franke from the SPD indicated that the number of expired doses could be even higher: the government only has data on expiry to the extent that it is available from doctors or pharmacies to pharmaceutical companies wholesale would be reported.

The CSU MP Pilsinger was “shocked” that more vaccine than expected ended up in the garbage. “Especially in times of tight budgets and inflation, the state must not throw the citizens’ tax money out the window pointlessly,” he told the RND.

OPPO Find X5 Pro has a new version of the clamshell folding machine to be released later-ePrice.HK