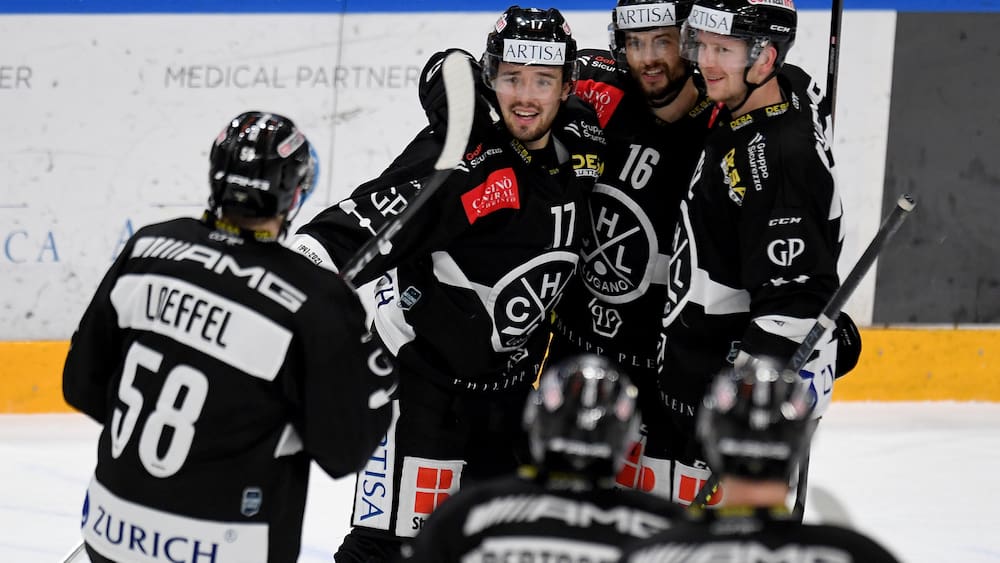 The game:
After 64 minutes and 15 seconds without a goal, the glory for the Luganesi is over: the second shot on the goalkeeper Sandro Zurkirchen’s housing lands in the net. For him it is the second game after the injury break, he made his comeback last Sunday in a 1-0 win against the Lakers. In the 2-0 win against SCB, Niklas Schlegel stood between the posts. And now Zurkirchen again.

After the equalization at the latest, the Ticinese fight for more play, but the French-speaking Switzerland are more efficient in the end. The Bianconeri give away top chances en masse (Fazzini, Bödker) and miss the equalizer when Bertschy, outnumbered, does not allow himself to be asked twice after a mistake by Heed and scores to make it 3-1.

However, this two-goal lead is not enough if you then lapse into defensive passivity. After the 2: 3 goal by Zangger (1st NL goal this season) Bödker only 146 seconds later. In the extension, the Bianconeri go to work more resolutely from the start and are rewarded with the additional point.

The best: Fazzini (Lugano). Creates dangerous scoring chances throughout the game, he then uses one to make a decision.

The plum: Emmerton (Lausanne). Lets Bödker shoot the 3: 3 without pressure.