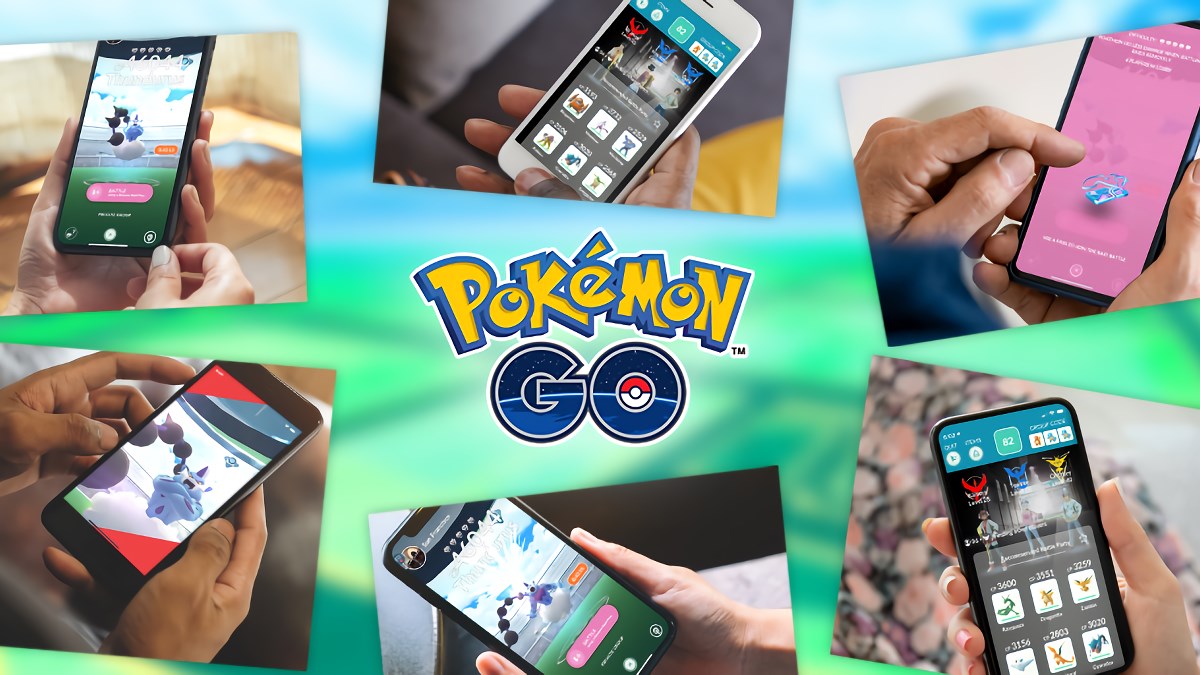 Location-based game “Pokemon GO]The price of the in-game item “Remote Raid Pass” was suddenly raised. Domestic and foreign “Pokemon GO” players are crying out about this change on SNS and other media. However, according to the developer’s past announcements, the increased new price is actually still a “discounted price”.

“Pokemon GO” is a location-based game by Nintendo and Niantic. This work has a cooperative content “Raid Battle”. It is an activity to cooperate with other players and fight a powerful Pokemon called “Boss Pokemon”. To participate in a raid battle, you will need a raid pass that is available for free but has a limited number of items, or a paid premium battle pass or remote raid pass. The remote raid pass also allows remote participation in raids. Since this work is a location-based game, you have to approach the position where the boss Pokemon appears in the real world. However, with the Remote Raid Pass, you can challenge boss Pokemon in remote locations.

The remote raid path will be implemented in April 2020.Before introductionpublication“We are working to resolve your concerns and create a new and exciting gaming experience that you can enjoy at home and when you’re ready to go out and adventure,” Niantic said. I’m commenting. In the midst of a pandemic, it was probably a remote raid pass implementation that was designed so that “Pokemon GO” could be enjoyed even from home.

However, this time, the price of this remote raid pass 3-pack set has suddenly increased. The Remote Raid Pass is sold at the in-game shop in the paid in-game currency “Pokecoin”. Although you can get a good deal by buying Pokecoins in bulk, it costs about 1.2 yen per Pokecoin. The remote raid pass has been offered for a long time with 100 pocket coins (about 120 yen) per sheet and 250 pocket coins (about 300 yen) as a set of three. However, around May 20th, the price of this 3-piece set was raised by 50 Pokecoins and changed to 300 Pokecoins (about 360 yen).

The reaction of domestic and foreign users who received this change is centered on sadness and criticism. On Twitter, there are opinions such as “too sudden” for the remote raid pass price increase and “the merit of bulk buying has disappeared”. It seems that there are some users who are concerned about the lack of advance notice as well as the sadness of the price increase. And some people also mention the “abolition of remote raid paths from event boxes” announced the other day.

Niantic will announce new social features and raid battles on the official Pokemon GO website on May 19th.publicationWas open to the public. The announcement talked about new social features that encourage interaction between users, as well as raid battle rewards. It’s worth noting that “from May 23, he will no longer be able to get a remote raid pass from the event box.” The event box is a weekly discount item that can be obtained with 1 Pokecoin. In addition to various items, the contents were also targeted for remote raid passes. Although the announcement did not mention price increases, there is no doubt that there is a policy to raise the hurdles for obtaining remote raid passes a little overall.

In the announcement above, Niantic commented, “I hope you can go out and enjoy the gameplay together as before.” It’s different from when the remote raid path was implemented, and it is calling on users to encourage them to go out. The remote raid pass itself is an in-game element with a pandemic-friendly aspect. For Niantic, the times are changing, and it’s time to rethink the way remote raid paths should be.

Furthermore, the current price of 100 Pokecoins per remote raid pass is actually a “discount price”. That’s because Niantic said at the time of implementing the item, “100 pocket coins per piece at a discounted price”. This may have been a consideration to make it easier to obtain a remote raid pass in response to the so-called “demand for nesting”. If Niantic continues to encourage people to go out, this “discount” may change as well.

However, in games with a small billing factor, the price of the item is a sensitive factor. It is quite rare for the price to be raised, and it is not unreasonable to call for user backlash. Especially if the advance notice is insufficient. And the item prices that have been offered for more than two years are no longer fixed prices for users. How will Niantic come to terms with that user consciousness in the future?

※ The English version of this article is available here