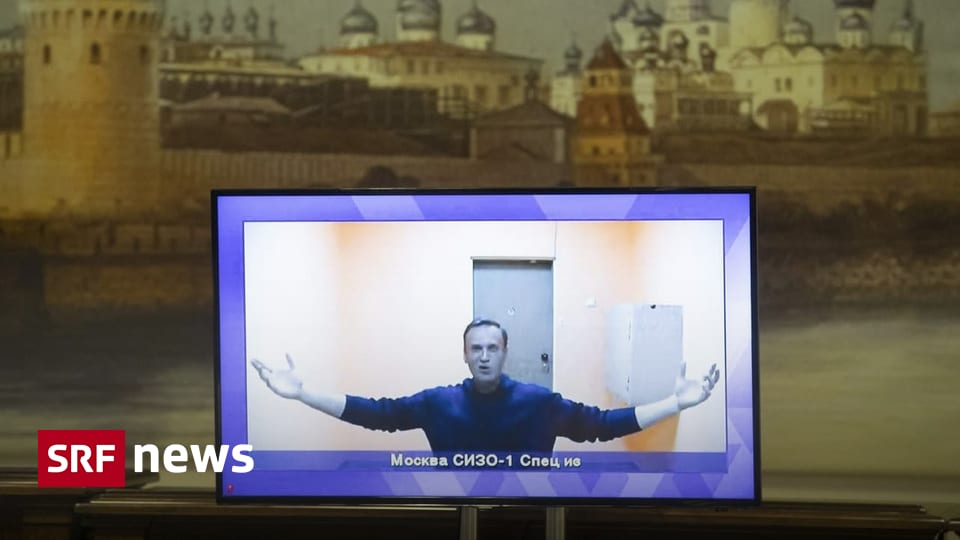 Navalny’s lawyers failed in a court near Moscow in their attempt to obtain the release of the opposition member, a live broadcast from the courtroom showed. The 44-year-old was hooked up by video from the remand prison.

Navalny faces many years in prison

Navalny allegedly violated reporting requirements in previous criminal proceedings while he was recovering from a poison attack in Germany. The prison system therefore wants to convert a previous suspended sentence against Navalny into real imprisonment. The procedure for this is planned for next Tuesday.

Navalny also faces further trials and many years in prison. In protests across Russia last weekend, according to organizers, up to 300,000 people took to the streets for the opposition’s release. The demos should continue on Sunday.

On Wednesday, police officers raided numerous offices and private homes of Nawalny’s relatives and supporters in a wave of raids. Among others, Nawalny’s brother Oleg and his colleague Lyubow Sobol were arrested in the course of this.

In August, Navalny was the victim of an assassination attempt with the neurotoxin Novichok in Tomsk, Siberia. He then made a “killer squad” of the domestic intelligence service FSB under the orders of President Vladimir Putin responsible for the attack. Putin and the FSB reject that.