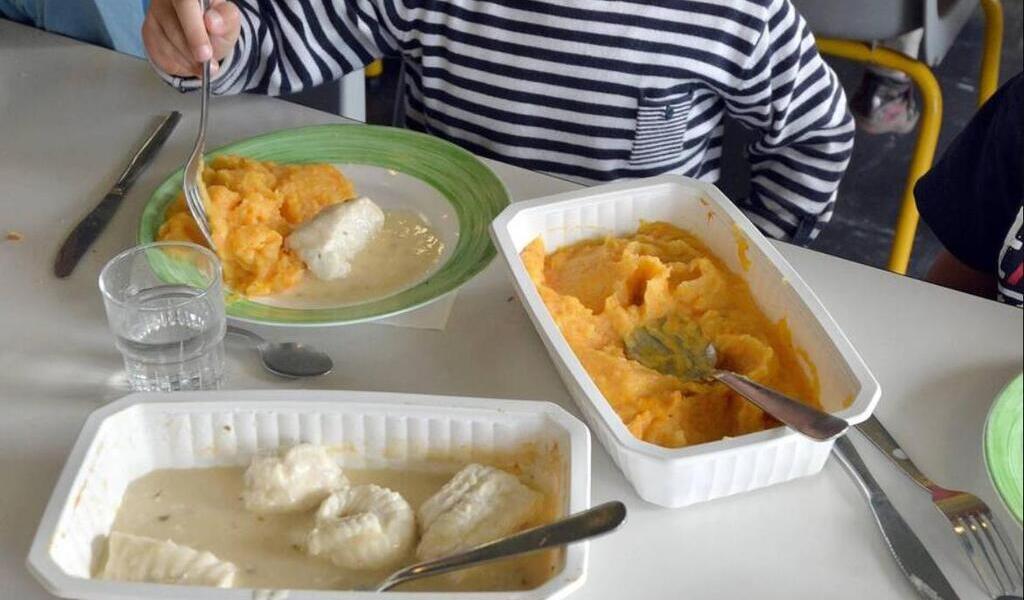 No less than 303 children, looked after in 69 nurseries inIle-de-France, were taken from vomiting Monday, June 7, after lunch. No gastro epidemic, or Covid-19, but a “Collective food poisoning”, or food poisoning. In question, the meals given to the children at lunchtime, reports The Parisian.

The management group of the crèche of Nogent-sur-Marne (Val de Marne), concerned by the intoxication, pointed out that only one meal provider was concerned. According to the elements collected, the central kitchen based in Yvelines would provide several other municipal or private nurseries.

The identified meal supplier did not wish to communicate after the fact, indicate our colleagues. Only the youngest children who ate small jars of ground or mixed mash would have been affected. All started to vomit between 30 minutes and two hours after eating. “At the end of the seventh child, the manager said to herself that there was something abnormal”, said the mother of a child who was not sick.

Meals are now prepared by another provider while they understand what happened. The Ile-de-France Regional Health Agency (ARS), PMI and the Departmental Directorate for the Protection of Populations (DDPP), among others, are trying to find out what could have made the children sick.

“A food investigation is underway in connection with the DDPP, announced the ARS of Ile-de-France to the newspaper Ile-de-France. The offending meal is identified and confirmation of the pathogen is being identified. “

To find out more: read the article in Parisian.