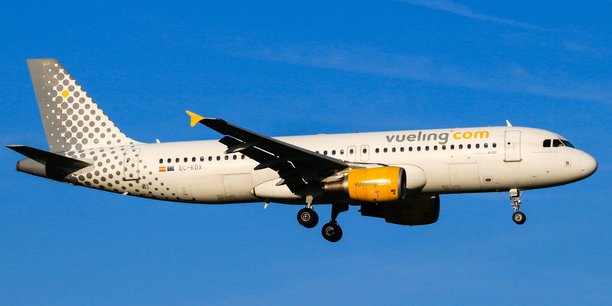 It didn’t drag on. After having recently obtained all the take-off time slots that Air France was obliged to give up at Orly to validate its recapitalization by the French State, Vueling drew up an aggressive flight plan at Paris airport. With its 18 new slots, the low-cost Spanish company, a subsidiary of the IAG group alongside British Airways, Iberia and Aer Lingus, will indeed open 32 new routes from Orly to 10 countries (in Europe and Morocco) . Flights will start from November 2, all with a call price of 9.99 euros.

“In addition to strengthening links to Spain, Italy, the United Kingdom and Denmark, Vueling is launching for the first time direct connections to Germany, Norway, Sweden, Ireland, Morocco and Malta, ”the company said in a statement.

Recapitalization of Air France: the underpinnings of the counterparties demanded by Brussels

Vueling in front of Easyjet at Orly

Taking into account the existing destinations, Vueling will serve almost 50 destinations! An attack in good standing against Air France and its low-cost subsidiary Transavia, also growing at Orly.

Vueling now claims second place at Orly behind Easyjet, with 13% of slots, far behind the Air France-Transavia pair (almost half of the market).

Four more new destinations to be unveiled at a later date