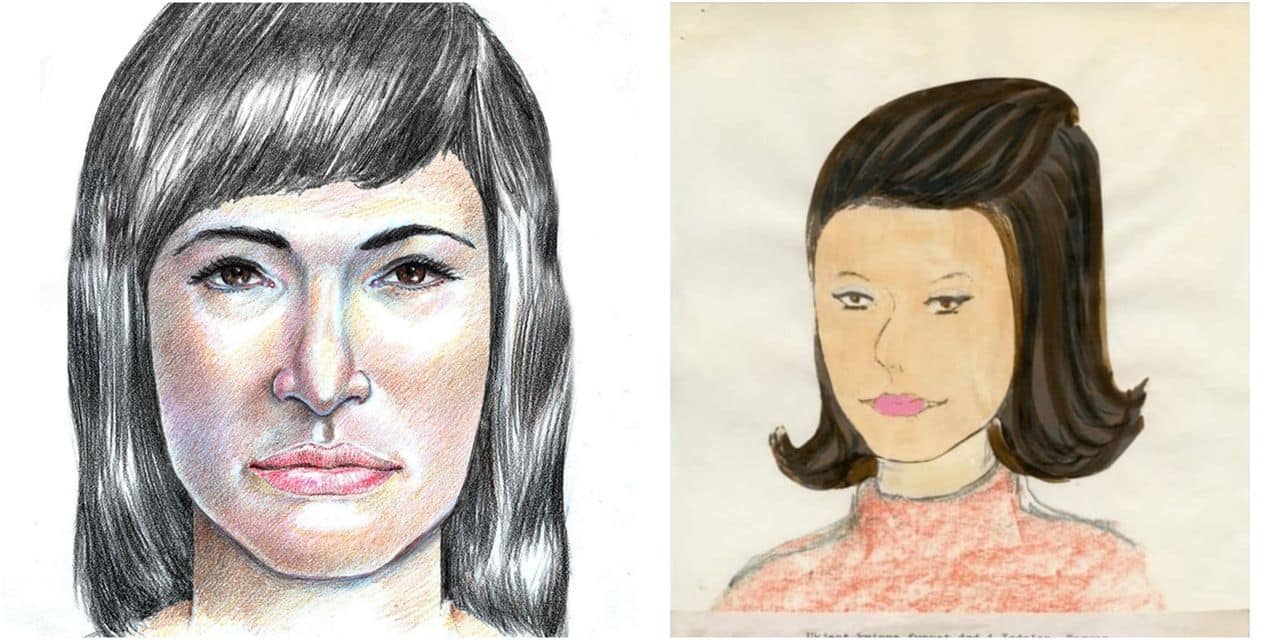 Who is this woman found charred on November 29, 1970 in Norway in the Isdalen Valley?

Fifty years ago, November 29 fell on a Sunday, like today. At around 1:50 p.m., near Bergen in Norway, a father walking with his two young daughters in the Isdalen valley, near Lake Svartediket, made the macabre discovery of the burnt body of a woman after five decades of investigation did not identify.

In the hitherto unresolved case of L’Inconnue d’Isdal, links lead to Belgium. Published on this anniversary, the article proposes a new hypothesis.

Norwegian investigators have only been able to reconstruct the last eight months of its existence, in an incomplete manner. Of the above, nothing is known. The woman visited Norway twice, informing in the six hotels where she stayed that she was Belgian, born in Belgium – Ostend, Brussels, Louvain, Ghent – domiciled in Belgium (Brussels or Louvain), sometimes indicating that ‘she arrived from Brussels and would return to this city at the end of the stay. Except that everything is wrong.