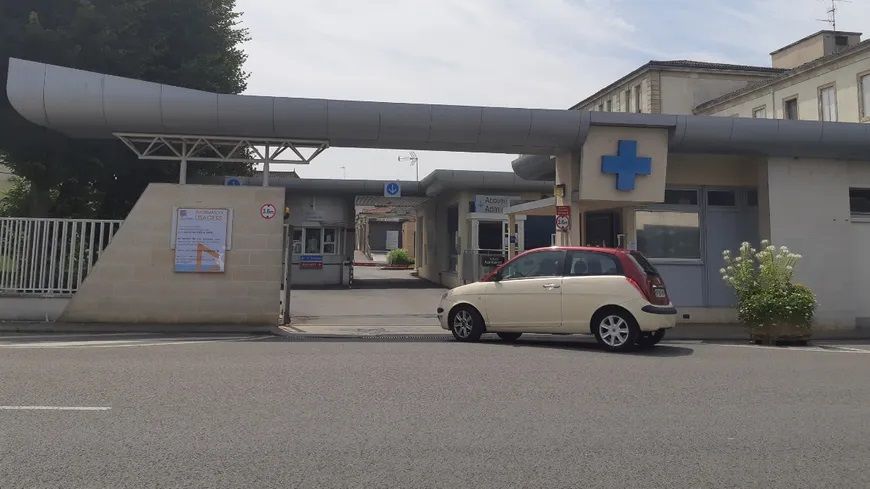 The coronavirus epidemic has not disappeared, and it does not spare caregivers. Situation more than complex this week at the Sainte-Foy-la-Grande hospital. 34 caregivers have tested positive for the coronavirus, some of whom had to be hospitalized. Six patients also tested positive. This Friday, two other patients were suspected of having contracted Covid. The hospital had to take measures to make up for their absence: one of the three wings of the hospital was closed, ie 18 beds.

Nurses came to reinforce the hospital in Libourne. On the patient side, three remained in Sainte-Foy-la-Grande, the others transferred to the hospital in Libourne. The first alerts date from last week, the first cases having appeared in a stretcher bearer and a patient transferred from an nursing home. Since, 182 caregivers were screened and, as long as positive cases are detected, contact cases should be tested every seven days.

The ARS “did not find any major failure”

Doctors from the Regional Health Agency went there this Friday and did not “no major failure found“according to Doctor Céline Roy.”Afterwards, we know that at the time of breaks, there may be a risk of contagiousness “. Contacted, the hospital of Libourne, which manages the establishments of North-Gironde, including that of Sainte-Foy-la-Grande, did not wish to speak.