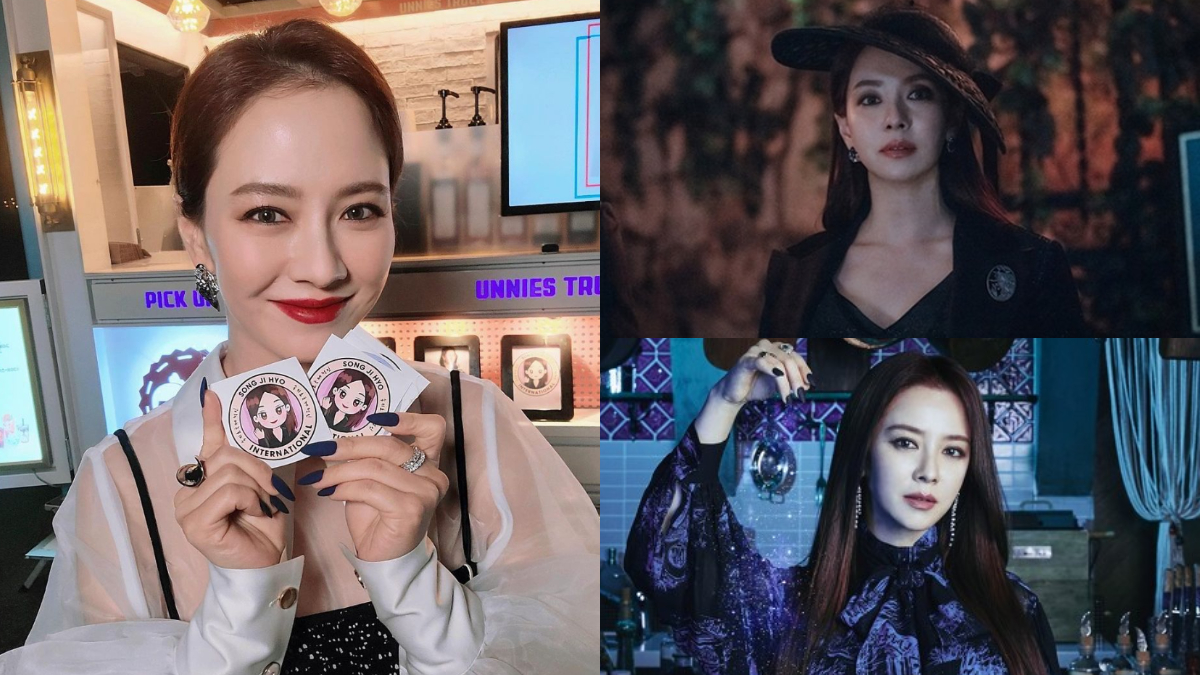 Coming back with the new drama “Come to the Witch’s Cafeteria”, Song Ji Hyo, 39 years old (40 years old in South Korea), recently updated IG, and his appearance is super eye-catching.

The new drama “Come to the Witch’s Cafeteria” will start airing in July. Song Ji Hyo plays the canteen mistress Zhao Xiluo in the play. She has a cold personality, a magical charm and an outstanding appearance. In the character posters and trailers released earlier, you can feel that Song Ji Hyo’s makeup or styling is about to set off a discussion among fans of the drama. It is so beautiful!

As a model of older independent women, in an interview last year, Song Ji-hyo answered that everyone was very concerned about the topic of marriage. Song Ji-hyo frankly stated that being single now is very good, and there is no need to worry about who to care for. I don’t know who will enter my life in the future, but so far, I am very satisfied with all the things in life. This remark drew everyone’s approval. Indeed, as a single you, you don’t need to live your life well for the sake of happiness. You must love yourself before someone loves you. Recently, in order to thank the coffee car presented by Song Ji Hyo at the International Fan Meeting, Po Wen especially let everyone feel the appearance in the play. The exquisite makeup has raised Song Ji Hyo’s appearance to another level. The role of the witch president is really exciting.

“Come to the Witch’s Cafeteria” Taiwanese viewers will be able to watch it on friDay video from July 16th. You must not miss it!