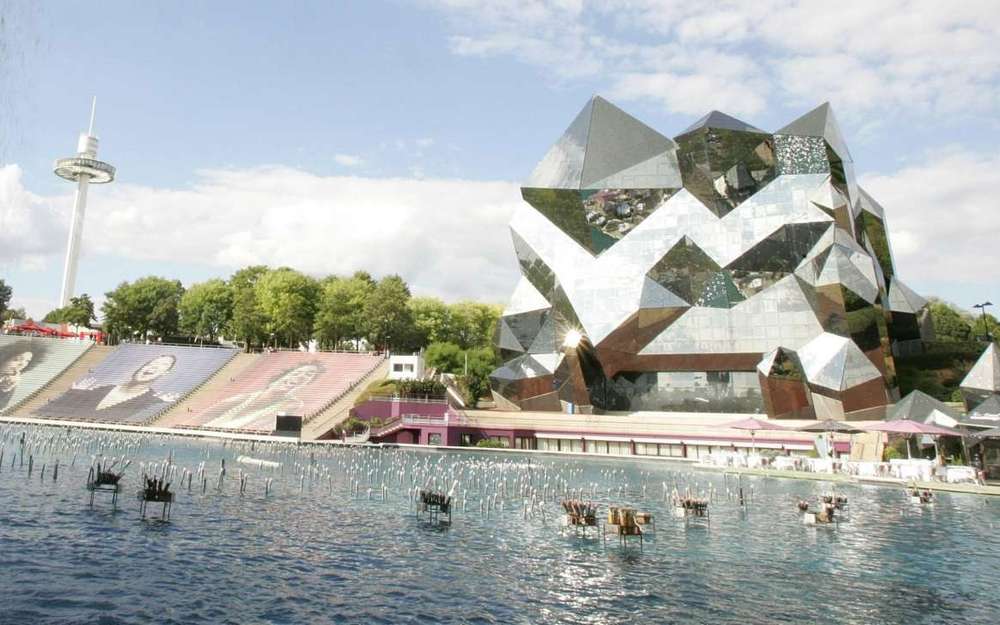 Dominique Marcel, boss of Compagnie des Alpes, a group that manages ski areas as well as parks and leisure facilities, has announced that 3,900 employees will be placed on short-time work in the coming weeks.

“2,500 people”, mainly seasonal workers, will be put on partial unemployment due to the closure of ski lifts in ski resorts.

The extension of the closure of leisure parks such as Parc Asterix or Futuroscope, managed by the Compagnie des Alpes, will also lead to partial unemployment for “nearly 1,400 people”.

“We are still fighting”

On ski resorts, the industry had “negotiated an” extremely rigorous “resort protocol to be able to open during the end-of-year holidays. “The industry is meeting the Prime Minister on Monday, and we are still fighting,” said Dominique Marcel.

As for the leisure parks, “we demonstrated this summer that we could work with a limited capacity and a rigorous sanitary protocol”, he indicates.

The turnover of Compagnie des Alpes has already suffered a “shortfall” of 240 million euros for its financial year ended September 30, “a decrease of 28%” in annual turnover, said Mr. Marcel.

At 65, he has been CEO of Compagnie des Alpes since March 2009 and will soon leave the post of CEO to keep only that of Chairman. This transition is planned for the expiration of his current mandate, in March, but “it is not excluded that I will still remain CEO a little after March”.

The listed company, in which Caisse des Dépôts holds nearly 40% of the capital, is the world leader in ski area operations with 11 resorts. It also has leisure destinations (Futuroscope, Parc Astérix, Grévin).