40% of those infected with covid-19 are asymptomatic, according to an Italian study

A study carried out in the Italian municipality of Vo ‘- in the province of Padua, in the Veneto region -, one of the first in Europe to be severely affected by coronavirus, has highlighted the importance of testing to control the disease after it has been shown that 40% of infected people showed no symptoms of any kind.

The researchers – scientists from the University of Padua in collaboration with those from Imperial College London – say that the document, published this Tuesday in the journal Nature, highlights the role of asymptomatic infections as silent propagators of the virus. Vo ‘, in northeastern Italy, was the focus of intense scrutiny in the third and fourth weeks of February after it became one of the first areas in Europe where population confinement was ordered, then for a week.

In fact, after the city recorded the first death by covid-19 in the entire country, on February 21, it was quarantined immediately. During this period, Italian university researchers, some of whom were also professors at Imperial College, tested the virus on the majority of the population, 3,200 people. The analysis was carried out in two stages. First, tests were performed on 86% of the residents. Two weeks later they were done at 72%.

Tests showed that at the beginning of the confinement 73 people (2.6% of the population) were positive for SARS-CoV-2, the virus that causes covid-19, compared to 29 people (1.2%). of fourteen days later. Twice, about 40% of the people who underwent the analysis showed no symptoms of the disease at any time. None of the children under the age of 10 who also underwent the tests gave a positive result, not even in those cases where they lived with members of a family in which there was at least one.

All who tested positive were isolated, regardless of whether they had symptoms. The city thus became a model of great relevance for learning to control the virus. In fact, in a matter of weeks, and under the direction of the professor and epidemiologist in charge of the Veneto, Andrea Crisanti, as he explained in an interview with this newspaper in late April, the policy of mass testing was extended. throughout the region, with excellent results compared to those in neighboring Lombardy. The figures are obvious: while in the Veneto there have been 2,212 deaths, in Lombardy there have been 16,644.

“This approach to testing and tracing [els contactes] has had a huge impact on controlling the epidemic in the Veneto compared to other Italian regions, and serves as a model to suppress transmission and limit the burden on public health services, in addition to the economic and social impact ” , said in a statement Professor Crisanti, also head of the department of molecular medicine at the University of Padua.

The question of whether asymptomatic people can spread the disease has been the subject of much debate in recent weeks after Dr. Maria van Kerkhove, head of the zoonosis and emerging diseases unit of the World Health Organization, said at one of the agency’s regular press conferences that this population group could pose no danger to the rest: “According to the data we have, it still seems very rare for an asymptomatic person to actually be able to transmit the virus to a secondary individual,” he stated. However, Van Kerkhove later said that contact tracking studies showed that there was little evidence of secondary transmission of the disease, although the model indicated that it was responsible for 40% of the spread.

Dr. Ilaria Dorigatti, a collaborator of Professor Crisanti, said that the study published in Nature highlights the importance of conducting mass tests, given the new outbreaks of the disease that are emerging everywhere, among other places in the English city of Leicester, or the fifty outbreaks in Spain. For his part, Professor Enrico Lavezzo, of the Department of Molecular Medicine at the University of Padua, said that the result of asymptomatic spreaders is “key” because these patients can contribute to the transmission of the virus, as confirmed by the research of the screening. of contacts made in Vo ‘.

Trump: his incredible private conversations with Putin, Erdogan or Macron

Neighborhood meetings are no longer mandatory until April 2021 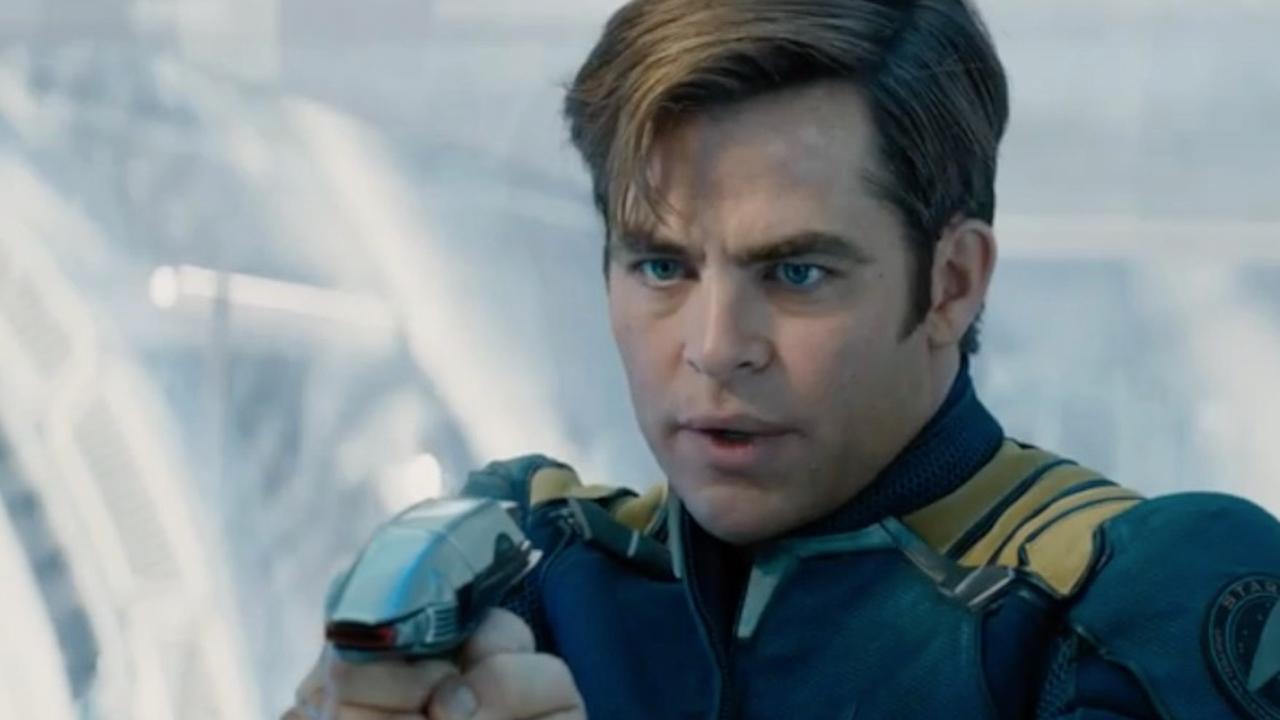 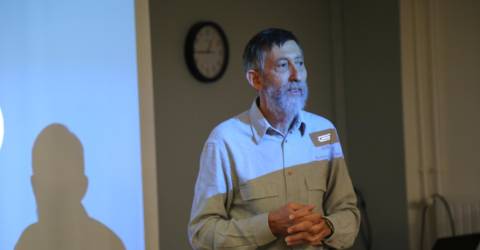