Miscellaneous Corporate stocks are having a year with record gains, which come to exceed 200% rise in price, as is the case of YPF and TGS. Why savers are wondering what are the papers that can continue its upward rally and become an attractive investment possibility.

In this regard, iProfesional consulted which are the 5 recommended Argentine shares to buy at this time at Delfina Arce, in charge of retail financial advice at TSA Bursátil.

As a fact to take into account, it should be known that, so far in 2022, the energy sector has had an “outstanding” performance in the stock markets, unlike what happened with technology companies, to cite an example.

At the international level, and driven by the geopolitical conflict between Russia and Ukraine, oil references for crude barrels, such as WTI and Brent, accumulate increases between 15% and 20%, while the natural gas does the same with a rise of 59%.

“In this context, we see investment opportunities in some local companies linked to the energy sector. The solid performance stands out in the balance sheets, and the prices of its shares have been reflecting the potential of each one”details Arce.

The 5 shares chosen by the experts are from the energy sector and rise up to 155% in dollars, in all of 2022, on Wall Street.

The 5 stocks selected to invest

It should be noted that the 5 company papers selected by Arce they belong entirely to the energy sector, and each one of them presents certain strengths to invest.

It is dedicated to thermoelectric power generation and currently operates 3 plantsrepresenting 15.5% of the country’s thermal generation.

So far this year, he accumulates a direct yield measured in dollars through its 22% ADReach paper going from a price of US$3.07 to US$4.6.

It is dedicated to oil and shale oil production, works with its main assets in Vaca Muerta.

The Total production in the third quarter of the year grew 26% compared to last year, allowing the net profit margin to rise from 2.7% to 23% in the same perioddetails the expert. 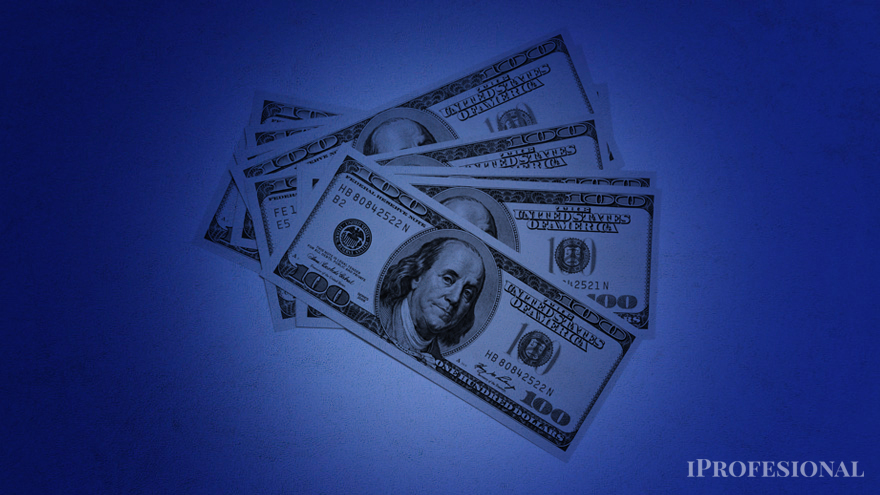 Energy stocks are favored by the global increase in oil and gas prices.

The company YPF is focused on power generation, through conventional and unconventional oil and gas production, and from renewable sources..

According to the last quarterly report, its EBITDA increased 30% compared to 2021 and its net result was close to tripling. Besides, the total production also increased 2% compared to the previous quarter. So far this year, its ADR has risen 100% in dollars, passing the price of this paper in New York from US$3.88 to US$7.6.

Pampa Energía is the largest integrated electric power company in the country and is present in its generation and transmission.

“In fact, it is co-controlling of Transener and Transba. In turn, it produces oil and gas as its main activities. It presented a 17% year-on-year increase in sales, and also an excellent operating performance in the production of natural gas and oil,” Arce maintains as support for this action. 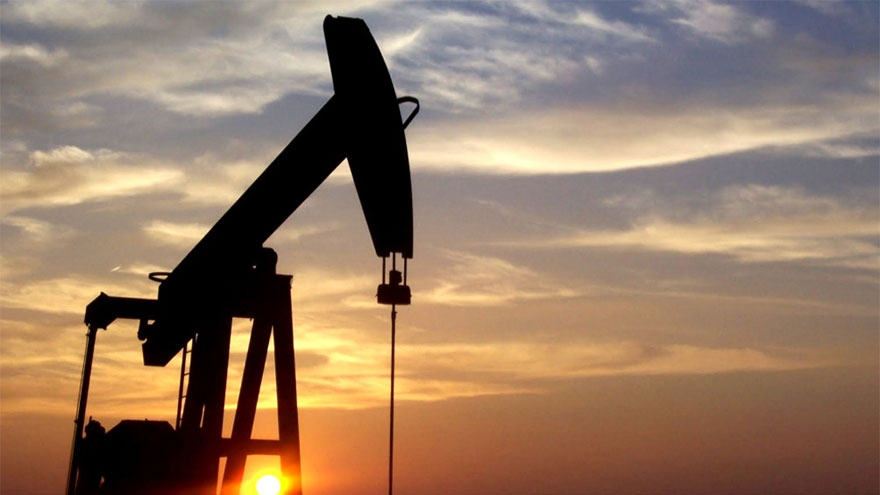 Companies that have deposits in Vaca Muerta increase production and generate more income, aspects that improve their stock price.

It had a 5% drop in adjusted EBITDA during the third quarter, explained by the electricity generation segments, together with holdings and other items, although offset by oil and gas.

So far this year, accumulates an increase of 24% measured through its ADRpassing its price per paper from US$20.03 to US$26.2.

is the the most important gas carrier in the country and currently operates the most extensive gas pipeline system in Latin America.

“according to their quarterly results, the company obtained a profit of $4,782 million, a lower figure than what was registered a year ago, although higher than what was expected by analysts,” stresses Arce.

In addition, the cash flow generated by operating activities totaled $8,759 million, around $742 million more than the same quarter of the previous year and “is mainly explained by a drop in working capital.”

Iranian Kurdistan under the fire of the “Guardian Guard”