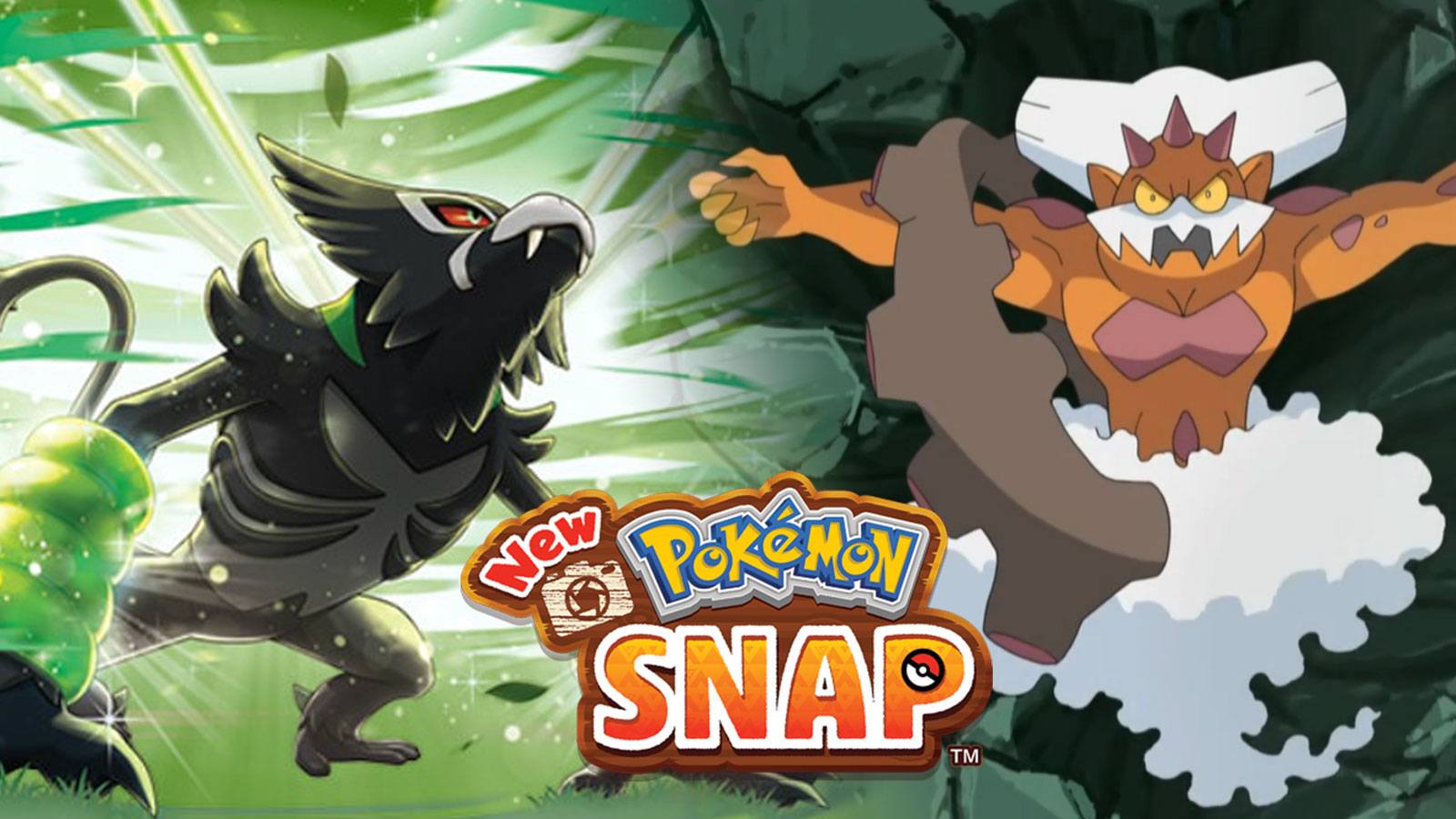 New Pokémon Snap is coming out in a few weeks and promises incredible moments of contemplation. Here are 5 Pokémon legendary or fabulous that we dream of finding in the game.

Pokémon Snap was released in 1999 on Nintendo 64 and remains to this day one of the most atypical games in the license. No fighting, no Poké Balls: you are a simple Pokémon enthusiast with your camera.

The objective is not to capture Pokémon, but to take the most beautiful pictures possible of the charming creatures that will cross the road of your buggy.

More than 20 years after the release of the first game, New Pokémon Snap is about to take over on April 30, 2021. The principle remains the same, obviously with greatly improved graphics, a slew of new Pokémon and levels. … Something to marvel again!

The trailer for this new game has already allowed us to discover about fifty Pokémon that we will have the opportunity to photograph. However, we can expect to see a lot more once the controller is in hand!

Legendary and fabulous Pokémon could make for some particularly memorable moments, and many players are eager to find out which creatures have been brought into the game.

Shaymin is an absolutely exciting, fabulous Pokémon that we clearly haven’t seen enough of in the Pokémon franchise! Discovered in Diamant et Perle, the latter has the distinction of having two distinct shapes: the terrestrial shape, reminiscent of a hedgehog lined with plant fur, and its celestial shape, apparently closer to a reindeer.

The little Plant-type hedgehog gains its heavenly form upon contact with a particular plant, and it is known to turn polluted areas into beautiful flower fields. This is the kind of scene that could crack New Pokémon Snap players and give wonderful photos.

This trio of legendary Pokémon is also notable for its different forms. If the 3 avatars of wind, lightning and Earth look very similar – apart from their color – in their avatar form, they each have a magnificent “totemic” form that is much more bestial.

New Pokémon Snap promises day / night cycles, we can also hope for weather phenomena related to the presence of these three Pokémon.

We take a little tour of Generation 8 with the very original Sylveroy. This Pokémon is none other than the king of the Galar region and it has 3 forms. It can be seen alone, but also mounted on one of the two legendary Pokémon Sword and Shield mounts: Blizzeval and Specterval.

Sylveroy is absolutely epic and we can imagine seeing him appear in one of his 3 forms depending on certain conditions, or if the player performs specific actions.

We already know that New Pokémon Snap will take us on a tour of many environments, and images of a dense jungle have already been shared in the trailer. This foreshadows the presence of the all-new Fabulous Pokémon Zarude.

This ominously looking monkey is known for his very hostile behavior. We would therefore not be surprised to see him leap close to the player during a small safari session deep in the jungle.

Before even going into the details, let’s point out that Cosmog is far too cute not to appear in new Pokémon Snap. This legendary, shimmering little Pokémon was introduced in Pokémon Sun & Moon… and players loved it.

Cherry on the cake: Cosmog has evolutions including Lunala and Solgaleo who are quite simply the mascots of the 7th generation. Since they are intimately linked to the moon and the sun, we can imagine that the developers have thought of them by designing their day and night cycle.