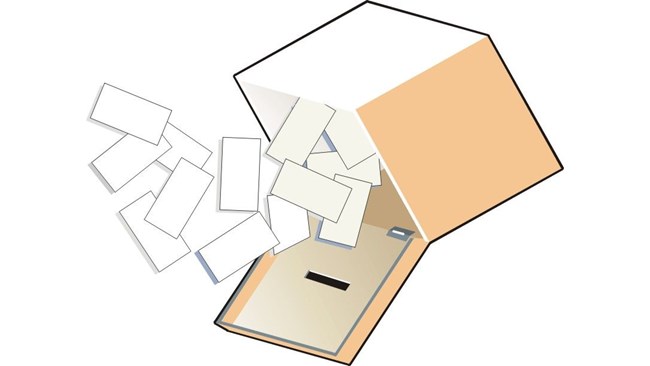 GERB leads by 4.8% over BSP, according to data from a special study by the Trend research center commissioned by 24 Chasa

The 5 + 2 formula is preserved – five safe formations in the next National Assembly and two that are on the edge of the parliamentary barrier.

The distance between the first parties – GERB and BSP, is slightly increasing.

This shows a special study of the research center “Trend” commissioned by “24 hours”, conducted in the period 12-19 February 2021.

Slightly less than half of Bulgarians (47%) say they will certainly exercise their right to vote in the upcoming parliamentary elections. Those who hesitate remain just over one-fifth (21%). 23% declare that they will not vote on April 4.

The comparison between the data from the Trend survey in January and February this year. shows that the distance between the first two parties is slightly increasing in favor of GERB, which holds the first place with 28.9% of those who said they would vote.

“There is such a people” retains its third position with 12.9% of voters,

The current picture shows that “Democratic Bulgaria” is the fifth safe participant in the next National Assembly with 6.2% of those who said they would vote.

“Stand up! Get out! ” and IMRO are on the brink of a parliamentary barrier and for them the election campaign

See Also:  Coronavirus: special powers will be requested in Brussels and Wallonia

At the moment, the newly formed “Patriotic Coalition Will-NFSB” (2.6%) and “Vazrazhdane” (1.1%) remain below the barrier. The remaining parties and coalitions gather less than 1% of those who said they would vote in the upcoming elections.

We turned to the political scientist Dimitar Ganev from Trend with two questions in connection with the study.

1. Should we expect 47% turnout in the elections on April 4?

2. What is the reason for the increased distance between GERB and BSP?

“Our experience shows that the number of people declaring that they will go to the polls is usually higher than those who actually exercised their right to vote on election day. It is due to some form of prestige in saying that you will go and vote.

However, there is another unknown that is difficult to predict. In all countries that held elections this year and last, turnout was lower than traditional because of the pandemic. In Bulgaria, those who are very worried about becoming infected with COVID-19 are about 20%, according to a recent Trend study. No wonder it turns out that in the elections we have lower voter turnout than declared precisely because of such a large group of potential voters.

Another important point in the study is the increased distance between GERB and BSP compared to a month ago. The reason for this slight growth is the large share of people who say that the government is dealing with the coronary crisis, and this is the number one topic at the moment.

See Also:  Photo 1: Broken dreams: Migrants report deportations under deception to Mexico from the US

People who are not supporters of the party also give a positive assessment of GERB in this respect.

On the other hand, in the last month the internal contradictions in the BSP continued. Their electoral lists further added tension between the central leadership and local structures. Probably the reason for the lack of support for the BSP compared to a month ago is precisely this.”