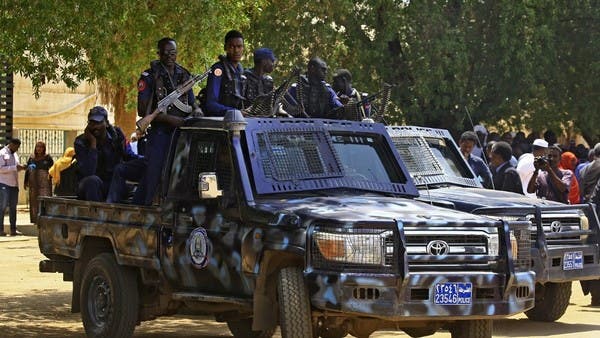 Al-Arabiya sources in Khartoum reported that the Sudanese security had arrested 11 terrorists, including people of foreign nationalities, and the intelligence death toll had risen to 5.

Al-Sudani newspaper had reported earlier, quoting a security source, that three officers had been killed after raiding a house that it said belonged to an ISIS cell.

The newspaper quoted the source as saying that the three dead officers had the rank of captain, and that “the terrorist cell opened fire on the security forces, which were not sufficiently armed.”

The newspaper also reported that a number of other forces were wounded in the incident.

The source said, “The security forces managed, after confrontations, to arrest a number of the cell members after others fled.”